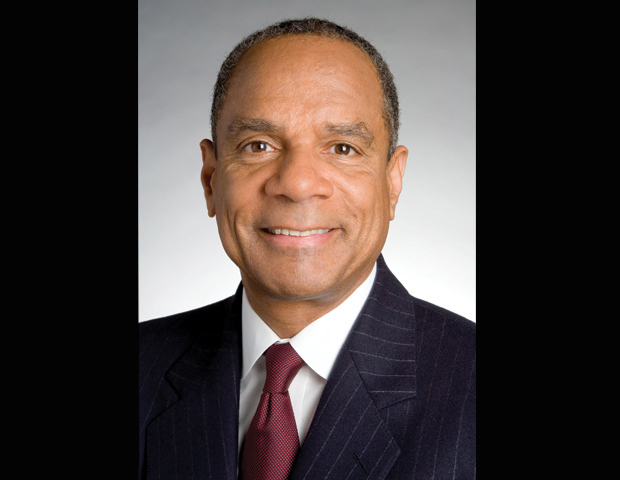 Supported by several of the nation’s largest companies, the Data & Trust Alliance Group is battling artificial intelligence bias in the workforce.

The alliance reports that organizations it works with have spotted unfair bias as one of the highest risks in the use of algorithms and AI for workforce-related decisions. That could include hiring workers.

The drive is aimed to block technology from bringing biased results and halt potential discrimination.

The alliance pointed out that most of the algorithmic systems used to support workforce decisions are introduced and maintained by vendors, including software providers, professional networking sites, benefits planners, and recruiting firms.

According to the alliance,  its Algorithmic Bias Safeguards have four components. They include an evaluation with 55 questions in 13 categories for to be completed by the HR vendor; education and assessment that includes providing detailed guidance for HR teams assessing vendor responses to the evaluation; a scorecard that includes grading and comparing vendors; and, finally, implementing safeguards.

All told, the alliance disclosed there were over 200 experts involved with creating the safeguards.

Kenneth Chenault, the group’s co-chairman and former American Express chairman and CEO, said, “This is not just adopting principles, but actually implementing something concrete,” the New York Times reported.

Reflecting on the alliance’s new initiative, Nuala O’Connor, senior vice president, chief counsel, digital citizenship, Walmart, told the alliance,  “This is not only an anti-bias tool. It is an improved outcomes tool for a time in which talent recruitment and retention are becoming critical for fairness, opportunity, and future business success.”