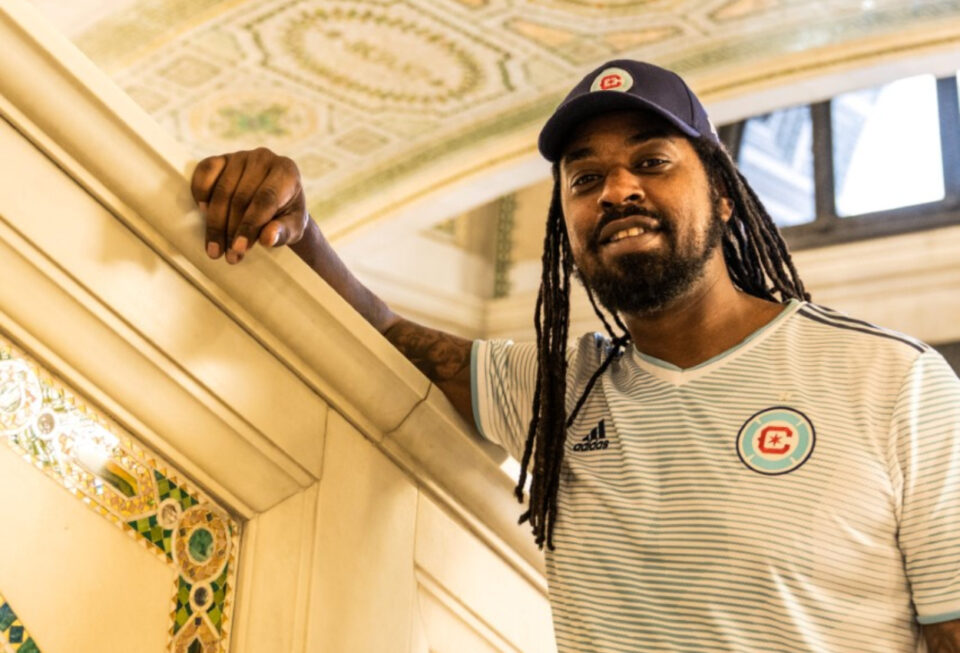 According to a press release, the pair will help consumers discover and buy from Black-owned businesses during August. Groupon and “Dilla” — who is known as Chicago’s “TikTok Historian” for his tours of predominantly Black neighborhoods on the city’s South Side — are working together to promote and champion Black businesses in Chicago and throughout the U.S. on Groupon’s marketplace and social media pages. The partnership will leverage Dilla’s extensive fanbase on TikTok and Instagram to share short-form videos and stories highlighting the importance of supporting Black businesses not only this month, but year-round.

As a Chicago-based company that brings consumers to local businesses, Groupon knows the importance of highlighting businesses and creators close to home. Groupon shared, the company is excited to work with “Dilla” who also runs a local business, Chicago Mahogany Tours. Thomas started Mahogany Tours last year to tell the story of Chicago’s Black history and showcase its community landmarks to a new generation. The tour includes stops at the DuSable Museum of African American History, the Wabash YMCA, the Pilgrim Baptist Church, and much more. You can find tickets to Thomas’ bi-weekly bus tour on Groupon.

National Black Business Month started in 2014, but the 2020 Black Lives Matter movement brought more attention to Black businesses. That same year, Groupon saw a 400% spike in searches for the term “Black-owned.” Groupon has since leveraged consumer interest in Black-owned products and companies.

“At Groupon, we believe that strong, small businesses lead to vibrant, healthy communities. While we’re encouraged by the early results of our diverse merchant campaigns, we know there’s much more work to be done,” said Jennifer Beugelmans, Groupon’s chief communications officer and executive sponsor of its Blacks and Allies employee resource group.

“This is why we’re throwing our support behind opportunities to uplift and showcase Black entrepreneurs. We share ‘Dilla’s’ passion and commitment to telling the stories of underserved communities. That’s why we’re so excited to drive economic development by helping these small business owners reach new audiences.”

“As a company who cares about and supports local businesses and the people of Chicago as much as we do, ‘Dilla’ is the perfect partner for us this month, and we’re thrilled to be working with him to bring some much-deserved attention to Black businesses in Chicago and around the country.”

Groupon works to support Black businesses year round, and leverages Black Business Month as an opportunity to use its platform to bring them as much attention as possible. Groupon has a curated collection of Black-owned businesses across the U.S. and features these merchants across Groupon’s merchandising channels. Groupon will keep the collection live throughout the year to give consumers the opportunity to make supporting these businesses part of their everyday routine.

Additionally, Groupon will support Black businesses by sponsoring the city’s Bud Billiken Parade and Festival on Aug. 13. The parade is the second largest in the U.S. The online platform will honor Black Business Month globally by sponsoring London’s Notting Hill Carnival Aug. 27-29. The Notting Hill Carnival is the world’s second-largest carnival, behind the Rio Carnival in Brazil.