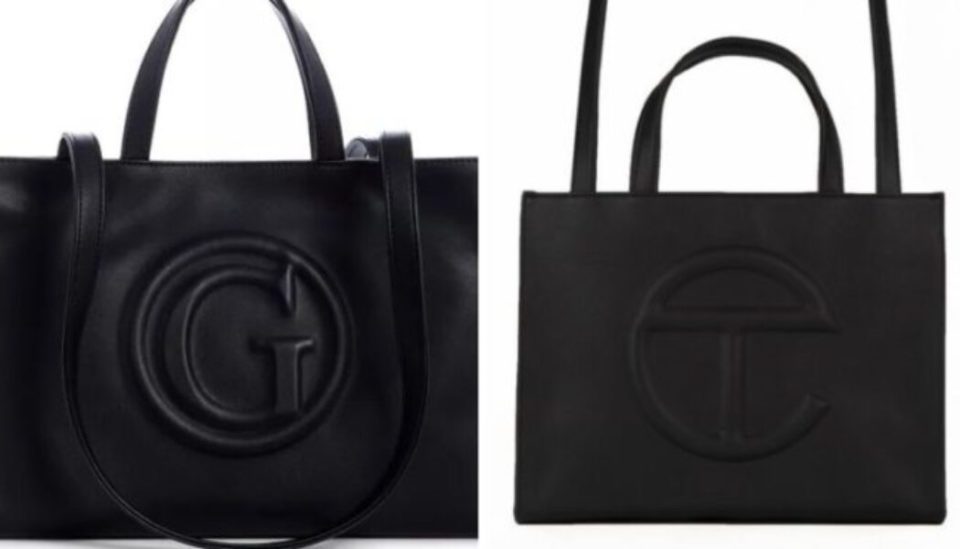 Fashion giant Guess has removed a bag from its shelves after it was called out for allegedly “stealing from Black creatives.”

Many took to social media to blast Guess for a newly released bag that appeared to look like an exact replica of the independent Black-owned fashion brand Telfar, MSN reports. Speculation was raised after the fashion page Diet Prada shared a side-by-side photo showing the similarities between Guess’s latest handbag and one of Telfar’s signature bags. “In between dodging their CEO’s sexual harassment lawsuits, @guess found time to uh, get inspired by @telfarglobal ‘s iconic shopping bag,” Diet Prada captioned the post.

Telfar has built a reputable buzz within the fashion industry with its “award-winning vegan leather ‘shopping bag,'” Crafted by Liberian-American fashion designer Telfar Clemens, the Telfar brand has helmed its signature “TC” logo that shows the two letters in a circular shape. Stars like Oprah Winfrey, Dua Lipa, and Alexandria Ocasio-Cortez have taken a liking to the bags dubbed the bag the “Bushwick Birkin.”

Critics took to Diet Prada’s comments section to call out Guess for the blatant rip-off. “Stealing from Black creatives, pathetic,” one user said, as captured by MSN.: “Stop stealing from Black Creatives !!!!,” exclaimed another who also tagged Guess.

As a result of the backlash, Guess released a statement to The Independent announcing the removal of the handbag. “Signal Brands, the handbag licensee of Guess, Inc., has voluntarily halted the sale of its G-Logo totes,” the statement reads. “Some on social media have compared the totes to Telfar Global’s shopping bags. Signal Brands does not wish to create any impediments to Telfar Global’s success and, as such, has independently decided to stop selling the G-logo totes.”

Telfar shared a two-worded response to the news of Guess halting the replica bag. “BAG SECURED,” the Black-owned brand captioned a photo slide of The New York Times article.