Guess What 'Y'all', Dictionary.com Adds More Than 300 New Words 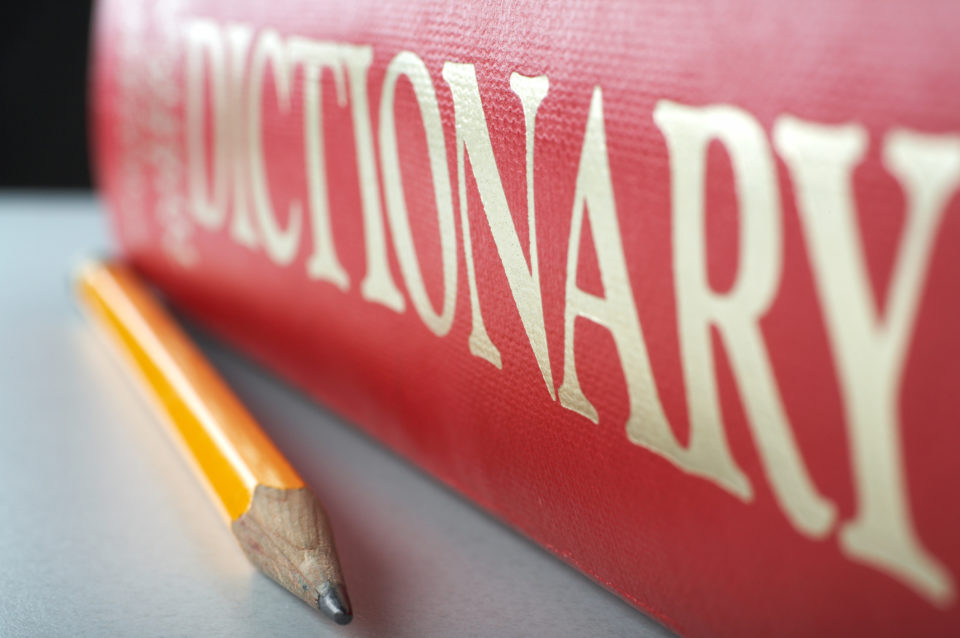 Dictionary and pencil. Selective focus on the pencil tip. (IStock)

Social media conversations have contributed to making so many new words and slang terms like “zaddy” and “trap house” a sure thing. And the rule is, if a term becomes widely used and in this case, overused, it ultimately becomes official.

So goes some 300 new words like “trap house, zaddy, y’all, and more that have been added to the Dictionary.com database. The site is the leading online and mobile English-language educational resource and recently announced that it has added more than 300 new words and definitions to its latest update.

The newest entries demonstrate the changes in language and the way we utilize it ranging from changes in culture and tech due to COVID to keeping track of ways people are dealing with identity to slang and cultural touchstones.

“The latest update to our dictionary continues to mirror the world around us,” said John Kelly, Managing Editor, Dictionary.com in a written statement.

“Long COVID, minoritize, 5G, content warning, domestic terrorism—it’s a complicated and challenging society we live in, and language changes to help us grapple with it. But sometimes language changes just for fun. Yes, yeet is now in the dictionary, which may prompt some of us to use one other of our new entries: oof! Perhaps these lighter slang and pop culture newcomers to our dictionary reflect another important aspect of our time—a cautious optimism and a brighter mood about the future ahead after a trying 2020.”

Below, see some of the 300 latest words added to dictionary.com. You can click on the words to see the words being used in an example.