A Guide for White Women Who Teach Black Boys 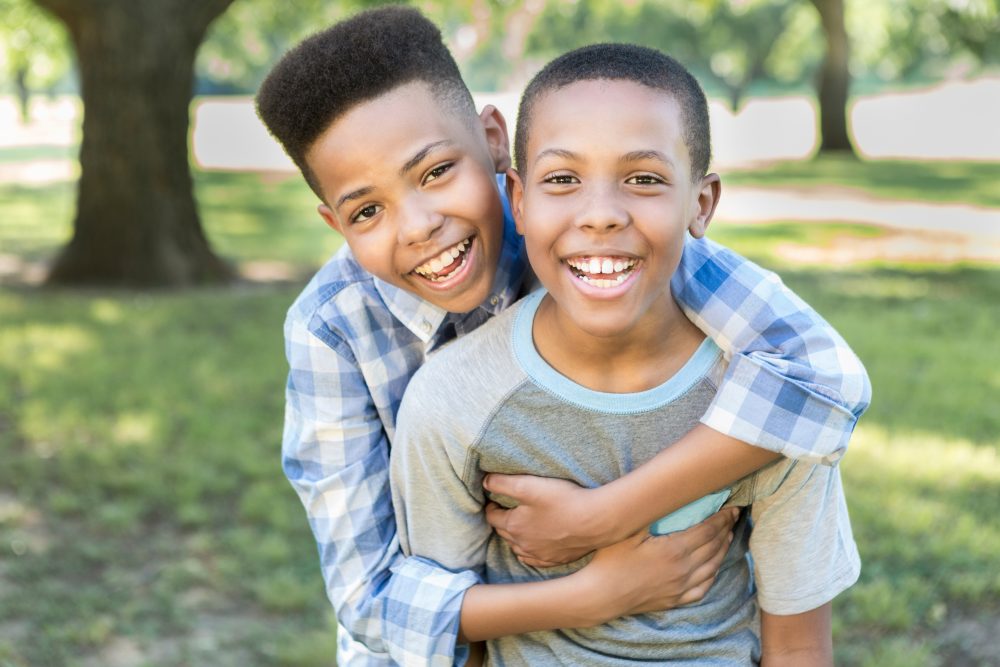 Did you know that there are 400,000 black men who have master’s degrees? I didn’t think so. That was just one of the many things I learned at a book signing and discussion of the newly released Guide for White Women Who Teach Black Boys.

Organized by RIISE, or Resources in Independent School Education founded and led by Gina Parker Collins, the event brought together independent school parents as well as educators and administrators to hear and participate in a powerful discussion.

Unfortunately, most of the narrative around black men is deficit focused, and the stereotype is what many believe.

Two of the book’s three authors—Eddie Moore Jr. and Ali Michael—spoke to and took questions from the audience. Although Michael could definitely pass for black in a Phoebe Snow kind of way, she is white, and grew up in segregated suburban Pittsburgh 10 miles from a black community with which she never interacted.

She got the message: Black people are unsafe.

Michael’s experience is probably that of most white teachers who are teaching our black children. They don’t know them. They didn’t grow up with them. They assume the worst about them.

One question Michael asked early on: Is using “boys” in the book’s title OK? Her answer was an unqualified yes. Studies have shown that black boys are seen as four and a half years older than their chronological age. “Children age 5 to 18 are children—don’t adultify them,” she urged.

She also made it clear that black boys are diverse. Not every black boy wants to be like or—gasp!—even likes Jay-Z. Michael didn’t say that—I’m saying it.

Not all black boys are poor or growing up in chaos. “You can’t take a black boy to excellence if you don’t know the environment he comes from,” Moore stated.

The purpose of the guide, Moore says, is to inform white teachers–who makeup 65% of the teaching force—about black boys and enable them to bring their charges to the “the highest ability possible,” as Moore said.

Three panelists who had contributed to the book—a compilation of contributions from parents, educators, administrators, race experts, and others—offered their perspective. One, a black man who is a teacher and administrator at an independent school in Brooklyn, New York, asserted that American racial ideology is rooted in American slavery.

A parent on the panel said her son Jacob noticed that, as he got older, he was being treated differently at school.

“He realized he wasn’t cute anymore,” she said. “I have to spend time rebuilding him.”

Michael urged the whites in the audience to move past the guilt and shame they experience when race is discussed.

“The idea is to take action, not just feel bad,” she said.

Moore said it was crucial to connect black boys to African excellence, to train teachers, and to do what’s right by the children.