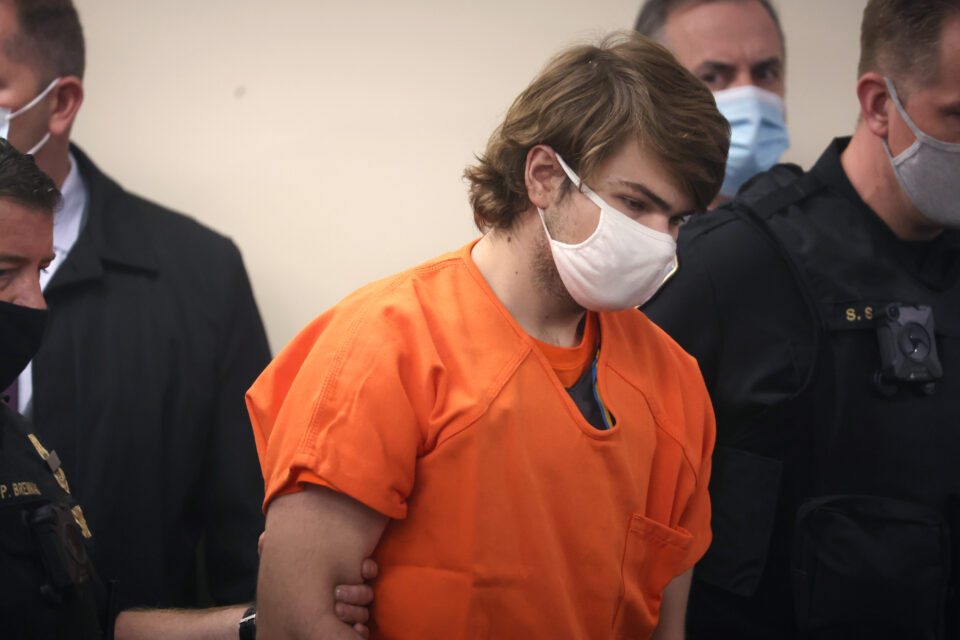 Payton Gendron arrives for a hearing at the Erie County Courthouse on May 19, 2022 in Buffalo, NY. (Photo: Scott Olson/Getty Images)

The gunman who orchestrated a racially motivated mass shooting inside a supermarket in Buffalo, New York, that killed 10 people has pleaded guilty to murder and terrorism charges.

Payton Gendron, 19, will now be sentenced to life in prison without parole as part of his plea, BBC reported. While in court on Monday, Judge Susan Eagan read off the name of each victim and asked Gendron if he killed them because of their race. He said “yes” to each charge.

Gendron was charged with first-degree murder, murder as a hate crime, and domestic terrorism motivated by hate. He’s also facing multiple federal charges that could be punishable by death.

“I understand this is a momentous and tremendously emotional event,” Judge Egan said.

The charges stem from the May 14 mass shooting where Gendron drove more than 200 miles to a predominantly Black neighborhood in Buffalo. He was dressed in military gear with a camera fastened to his head when he arrived at Tops Friendly Market and live-streamed himself conducting the mass shooting.

In total, Gendron fatally shot 10 people ranging in age from 32 to 86. Three others were wounded.

During the Monday hearing, many relatives of the victims attended and became emotional while listening to Gendron plead guilty to all charges, the Associated Press reported. Several family members later shared how cold the plea left them as Gendron’s motive highlighted the deep-rooted issue of racism in America.

“His voice made me feel sick, but it showed me I was right,” Zeneta Everhart said, whose 20-year-old son survived after being shot in the neck.

“This country has a problem. This country is inherently violent. It is racist. And his voice showed that to me.”

“This critical step represents a condemnation of the racist ideology that fueled his horrific actions on May 14,” Gendron’s lawyer Brian Parker said. “It is our hope that a final resolution of the state charges will help in some small way to keep the focus on the needs of the victims and the community.”