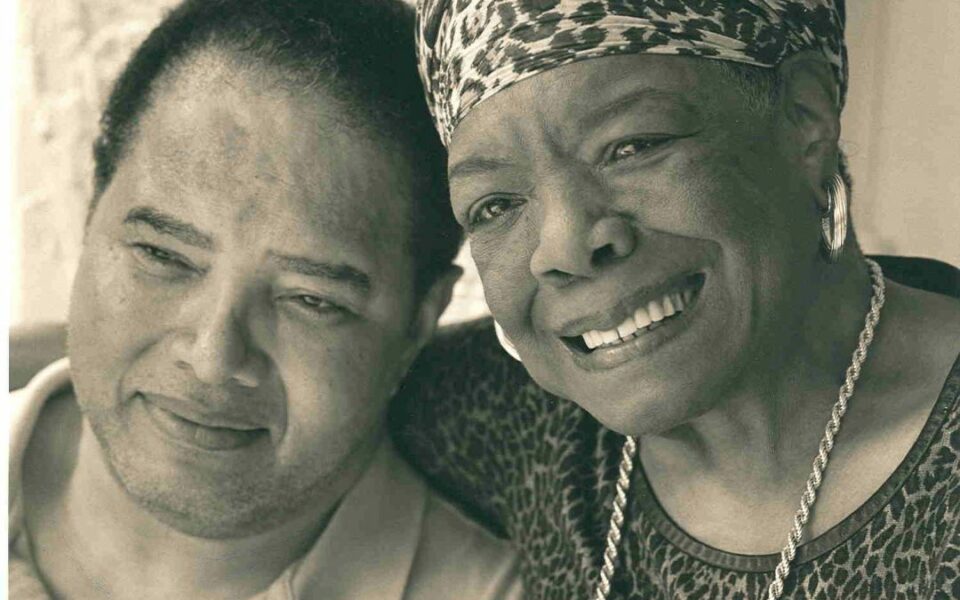 Guy Johnson, the one and only son of poet and civil rights activist Maya Angelou, has died at age 77 in California.

News of his death was first shared on the official social media account for Maya Angelou, writing that Johnson died peacefully Wednesday morning in his Oakland home.

“Mr. GUY JOHNSON passed away peacefully at his home this morning in Oakland, California,” the announcement read. “Arrangements will be made and announced in the coming days. We ask that you respect the family’s privacy during this difficult time. Thank you for your prayers and words of comfort and strength.”

Johnson was born as Clyde Johnson in 1945, in San Francisco, California. He was a poet and author who spent most of his college years and adulthood abroad. After graduating college, he managed a bar on Spain’s Costa del Sol, ran a photo-safari service from London through Morocco and Algeria to the Spanish Sahara, and worked on the oil rigs in Kuwait. At the time of his death, he took medical leave from the local government of Oakland, where he was a manager for over two decades.

The novelist has appeared in Essence magazine and My Brother’s Keeper, an anthology of Black male poets. He has written several books, including, Save the Stratford Canal! (1983), Standing at the Scratch Line: A Novel (2001), and Echoes of a Distant Summer (2005).

His wife and two children survive him.

The news of Johnson’s passing comes after his mother, Angelou, becomes the first Black woman on a U.S. quarter. On Valentine’s Day, Johnson shared with KRON that he was instrumental in the way his mother was portrayed.

“One of the reasons I chose that image is, first off, I know how difficult it is to capture the actual essence and animus of a human being on a metal coin, and I thought that picture with the bird behind her, the wings and her arms out gave some sense of the style that she had, the grace that she had,” he said.