Haiti Tech Summit is Back for its Second Go Round 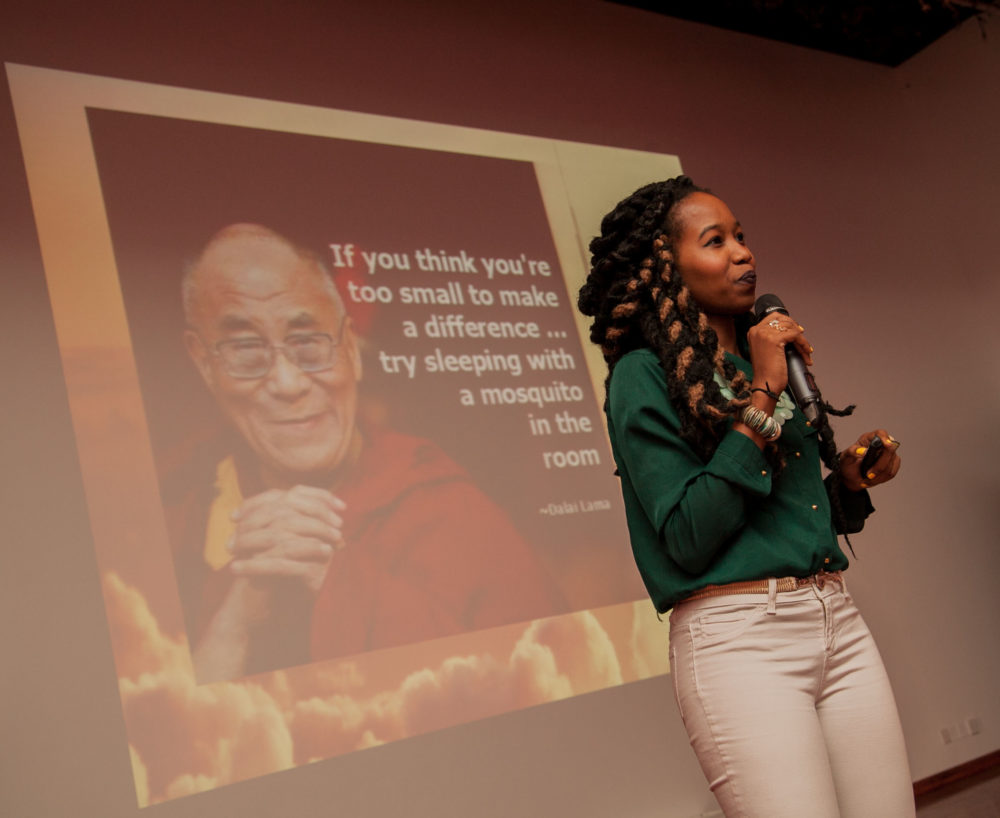 Haiti Tech Summit, founded by Forbes 30 Under 30 entrepreneur, mother, and wife, Christine Souffrant Ntim, is back and will be even bigger than last year. The 13-year initiative of the Global Startup Ecosystem (GSE), which brought together hundreds of entrepreneurs, investors, digital marketers, and creatives, will be taking place June 21–23 and like last year, Black Enterprise will be in the building.

In case you missed the first annual tech summit, Haiti hosted 100 global speakers from around the world including Silicon Valley tech titan Ben Horowitz. Additionally, the summit welcomed over 500 guests for two historic days—turning it into the region’s largest tech gathering and Haiti’s first major international global summit ever.

“Hosting an event of this magnitude in Haiti not only aimed to revitalize economic activity in the country but to also provide a new narrative for Haiti and emerging markets,” stated founder, Souffrant Ntim. “Haiti is not open for business. Haiti is open for disruption.”

So what resulted from all of this? Airbnb was able to close a 5-year agreement with the Ministry of Tourism; Facebook launched the country’s first internationally recognized developer community, and Google Launchpad launched an accelerator program to source and support the country’s leading startups. Furthermore, the president of Haiti announced the country’s first national incubator for entrepreneurs to be located in the nation’s capital—Port-au-Prince. The incubator launches the first week of June.

With all of that said, what can we expect this year? Well, the summit will return to the luxurious Royal Decameron and will kick off the event, none other than Twitter’s own co-founder and CEO, Jack Dorsey. Dorsey will be discussing his experiences launching and scaling two globally recognized tech startups that both aim to “simplify complexity’—Twitter via communication and Square via financial inclusion.

For more information on the Haiti Tech Summit, click here.