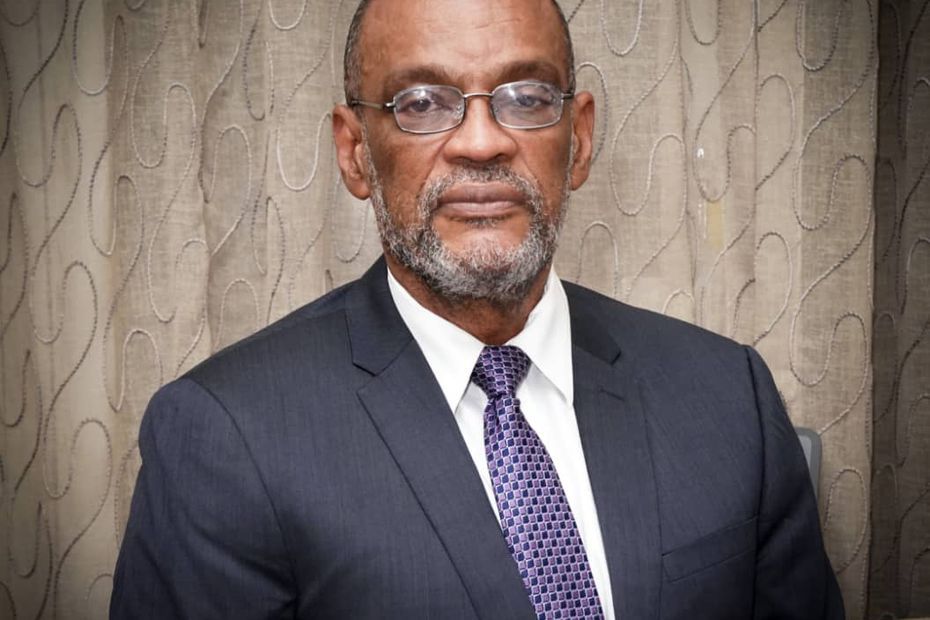 Nearly six months after the president of Haiti was assassinated, an assassination attempt was made on the country’s prime minister.

Haitian Prime Minister Ariel Henry was at a church commemorating the Caribbean country’s independence on Saturday when “bandits and terrorists” tried to gun down the leader, Reuters reports. While holding a ceremony in honor of the 218th anniversary of Haiti’s independence, an armed group began shooting outside the cathedral in Gonaives.

Local media initially claimed that one person was killed and two others were injured in the gunfire. Henry and his team ducked behind cars to avoid being hit by the bullets.

Henry was unable to deliver the speech he had planned for the event after gunfire forced him out of the city.

“That is intolerable,” the office said.

The attack has raised new concerns about the safety of government officials in Haiti following the assassination of President Jovenel Moise in July 2021. The Guardian reports that arrest warrants have been issued for the suspects involved with the attack.

With general elections scheduled to take place in a few months, Henry’s fragile interim regime is under fire due to the poverty that plagues the country and a surge in gang violence.

“Today, our enemies, the enemies of the Haitian people, are the terrorists who do not hesitate to use violence to kill people with all their might, or to kidnap, take away their freedom, to rape them. And do everything for money,” Henry said in a statement shared on Twitter.

Henry has been working to combat the gangs who have caused kidnappings and a widespread block of gas distribution. The gas shortage has prompted the US and Canada to urge their citizens to leave Haiti as fuel is scarce throughout the entire country.

In his statement, Henry thanked the bishop of Gonaïves for holding the mass “despite the tense situation that was prevailing in the city.”