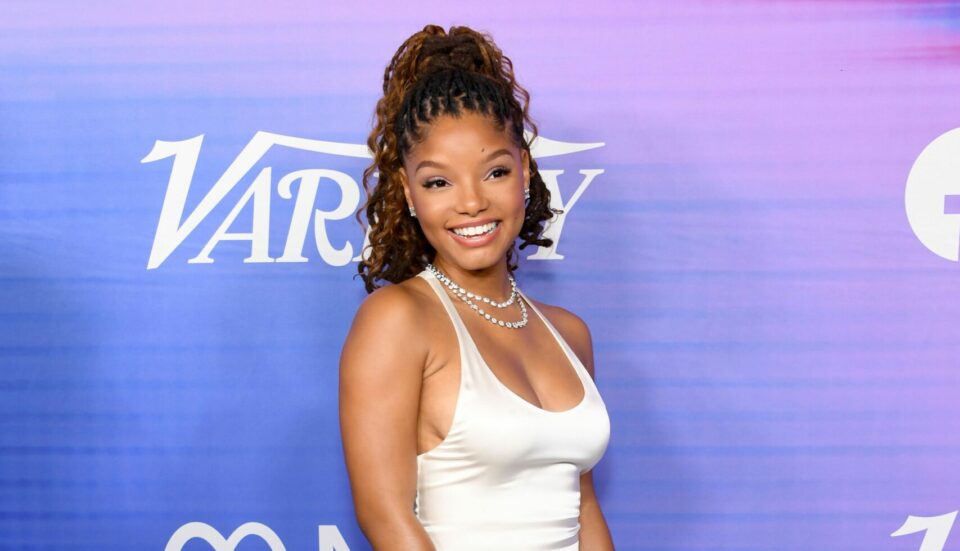 Halle Bailey shocked everyone amid the announcement that she had landed the star role of Ariel in the 2019 remake of the live-action The Little Mermaid. While thousands celebrated her breakout movie role and her making history as the first Black woman to be center stage of a Disney remake, many others denounced the studio’s decision to have a Black Ariel.

Almost immediately, the hashtag #NotMyAriel started to trend due to bitter fans demanding the role be recast to someone who more aptly favored the cartoon; as in white, red hair, and blue eyes, like the 1989 original.

The 22-year-old singer-songwriter and actress recently sat down with Variety and spoke candidly about how she kept the haters’ comments at bay during the celebratory news, naming her grandparents as the No. 1 source of inspiration.

“It was an inspiring and beautiful thing to hear their words of encouragement,” Bailey said of her grandparents, “Telling me, ‘You don’t understand what this is doing for us, for our community, for all the little Black and Brown girls who are going to see themselves in you.’”

pinching myself today 💚 honored to be on the cover of @Variety ✨🎉 pic.twitter.com/togW2tXyRC

The grown-ish alum also said she could see herself in the character of Ariel, adding that no one would make her stray from her path.

“Her sense of longing, her searching for herself, was something that I could resonate with,” she said. “She knew where she wanted to go, and she wasn’t going to let anybody stop her.”

She added that Black representation in movies is immensely important considering how influential shows and films were to her at a young age.

“What that would have done for me, how that would have changed my confidence, my belief in myself, everything. Things that seem so small to everyone else it’s so big to us,” Bailey commented.

She went on to express that she gladly took the role for all the little girls out there who will find confidence in seeing someone who looks like them be a Disney princess.

Despite the hate she got following the cast announcement, knowing that she will inspire little Black girls everywhere vastly outweighs what anyone online has to say.

Bailey’s Little Mermaid is slated to open in theaters in May 2023.