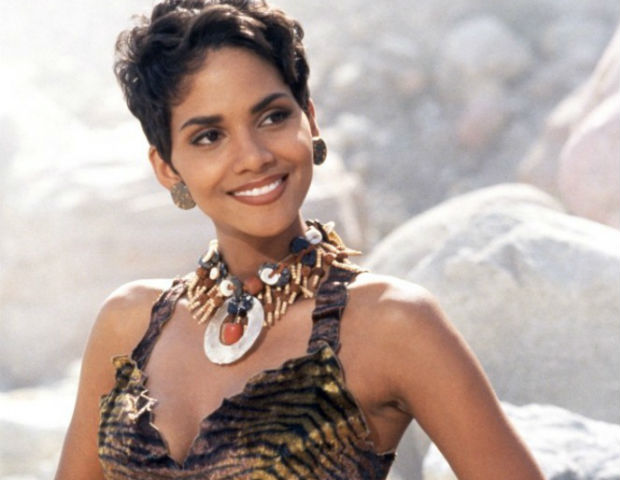 Halle Berry first entered the film world in 1991 when she acted alongside Samuel L. Jackson, in Spike Lee’s Jungle Fever, as his crackhead girlfriend, Vivian. That same year Berry took on the role of Natalie in Strictly Business. Then, the caramel-skin beauty landed her first big role in Reginald Hudlin’s sexy “dramedy”Boomerang, in 1992. Since then, Halle has starred in 30 films over the past 21 years.

Now, as the African and European starlet gears up for the release of her new big screen thriller, The Call–set to hit theaters March 15–and starts filming her recently announced X-Men: Days of Future Past flick–slated to hit theaters next year (2014)–Black Enterprise takes a look back to where it all started for the Cleveland, Ohio actress more than 20 years ago.

From Swordfish (2001) to Catwoman (2004), relax and enjoy opening the time capsule to Halle Berry’s most intriguing roles.