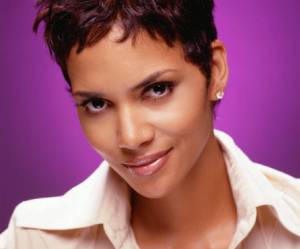 After a Thanksgiving Day fight between fiancee Olivier Martinez and ex, Gabriel Aubry, Halle Berry is seeking a restraining order on Aubry.

There is already an emergency protection order against Aubry which expires Tuesday.

There has been bad blood between Berry and Aubry since their breakup as Berry tried to move to France with their daughter, Nahla. Earlier this month, a judge ruled that Berry could not make the move, which would essentially keep Aubry out of the daughter’s life.

The model will appear in court on Dec. 13 on a charge of misdemeanor battery.