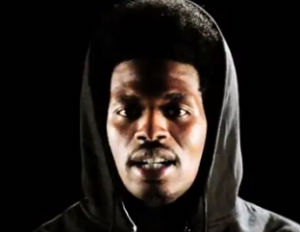 A pair of Miami residents have launched a campaign urging people from across the country to wear “hooded sweatshirts” on Halloween to protest stereotyping after the death of Trayvon Martin.

After the tragic death of the 17-year-old Martin this past February, many family members, activists, and protestors throughout the world wore hoodies. Fox News host Geraldo Rivera sparked controversy when he said that anyone who wears hoodies is “suspicious.”

The creators of the campaign, which is called “Halloween Hoodie,” said this isn’t about Trayvon, but it’s about protesting stereotyping.