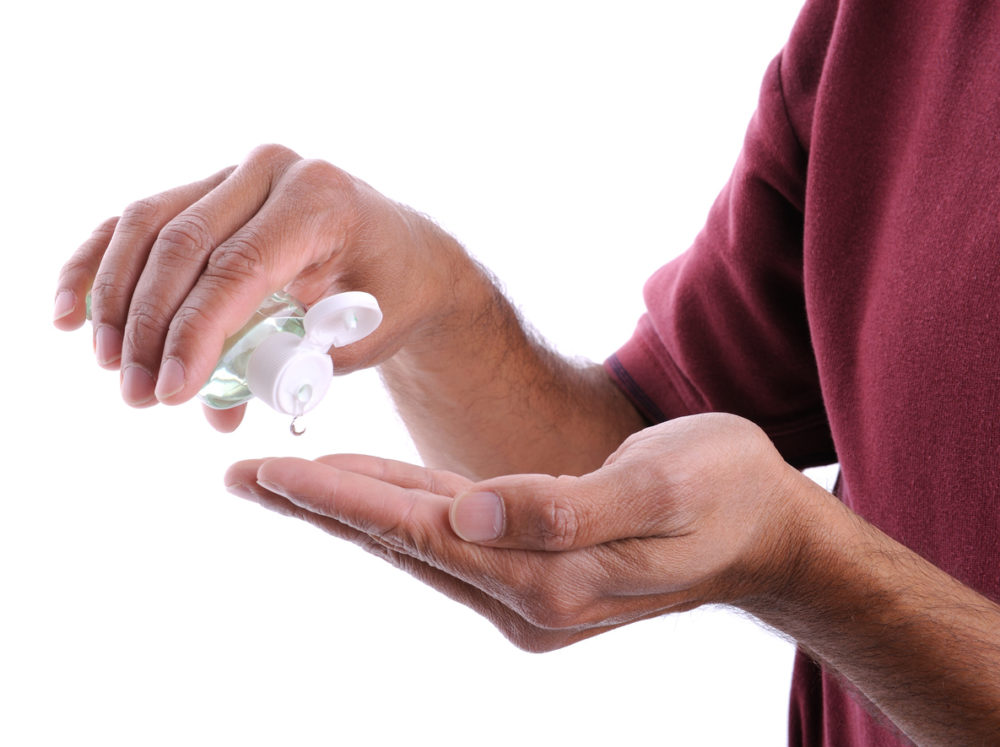 Two brothers who brought more than 17,000 bottles of hand sanitizer at the beginning of the coronavirus outbreak in the United States have been forced to donate the sanitizer after a story went viral and the state Attorney General opened an investigation.

Matt and Noah Colvin became the faces of price gouging after admitting to The New York Times that they bought all of the hand sanitizer and antibacterial wipes they could find across Tennessee and Kentucky after the first U.S. coronavirus death was reported on March 1. The brothers’ plan: resell them at a profit as public panic around the coronavirus kicked in.

The story went viral Saturday as reports of panic shopping and hoarding went viral nationwide. Following backlash to the story on social media, Amazon and eBay both pulled the Colvins’ page from their sites. Additionally, Tennessee Attorney General Herbert Slatery III ordered the brothers to stop buying and selling medical supplies for-profit and opened an investigation into the pair for price gouging.

“We will not tolerate price gouging in this time of exceptional need, and we will take aggressive action to stop it,” Slatery said in a news release. “During this pandemic, we ask that you report suspicious activity to the Division of Consumer Affairs and refrain from threatening or hostile communication with individuals or businesses you may suspect are price gouging.”

Matt Colvin responded to the backlash, telling MarketWatch: “If I can make a slight profit, that’s fine, but I’m not looking to be in a situation where I make the front page of the news for being that guy who hoarded 20,000 bottles of sanitizer that I’m selling for 20 times what they cost me.”

On Sunday, the brothers announced they were donating all the hand sanitizer they had purchased. A post on Twitter later in the day showed members of the attorney general’s office loading the sanitizer into U-Haul trucks at a storage locker where the brothers kept their supply.

HAPPENING NOW: Matt did not answer our calls so we went to his storage unit. The AG’s office was on the scene facilitating with the donation. This is the 3rd stop they’ve been to this morning to gather the sanitizer. @WRCB https://t.co/SLOaEwJLOj pic.twitter.com/REJPNhiSbS

Since the outbreak hit the United Sates, several businesses have announced that they will continue to provide services to customers no matter what financial situation they’re in. U-Haul is also providing free storage for college students.

According to the most recent numbers from the Centers for Disease Control and Prevention and the World Health Organization, there have been well over 100,000 confirmed cases of the coronavirus worldwide, with more than 3,500 of those cases in the United States.