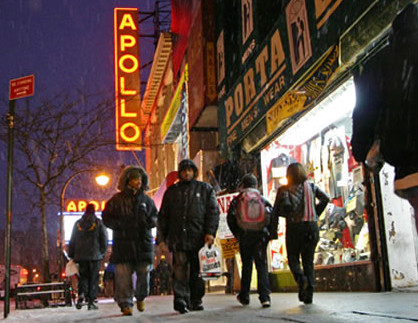 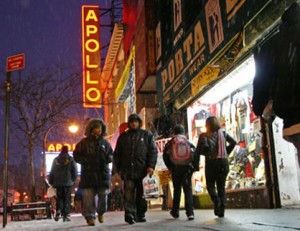 Many “Harlem Shakeâ€ fans who’ve watched the highly-popular YouTube videos are not familiar with its origins. The original “Harlem Shake” went mainstream in 2001 when the historic neighborhood’s own G-Dep and Diddy featured the dance in the “Let’s Get Itâ€ video. (Its roots go even further to the ‘80s with Harlem’s Al B, but we’ll skip the history lesson.)

Whether you’re a fan of the new-age “Harlem Shake” or not, it’s gained enormous traction with more than 200,000 YouTube results, and now there’s an app helping those who want to get in on the dance craze create their own video.

Harlem Shake Video Creator, a new Android app, is helping Harlem Shake enthusiasts create their own video clip and upload it directly to YouTube. You can download the Lite version for free; those willing to pay for the tool can shell out $1 for the Pro version. The Pro account removes the ads and allows you to save the completed video to your smartphone’s library.