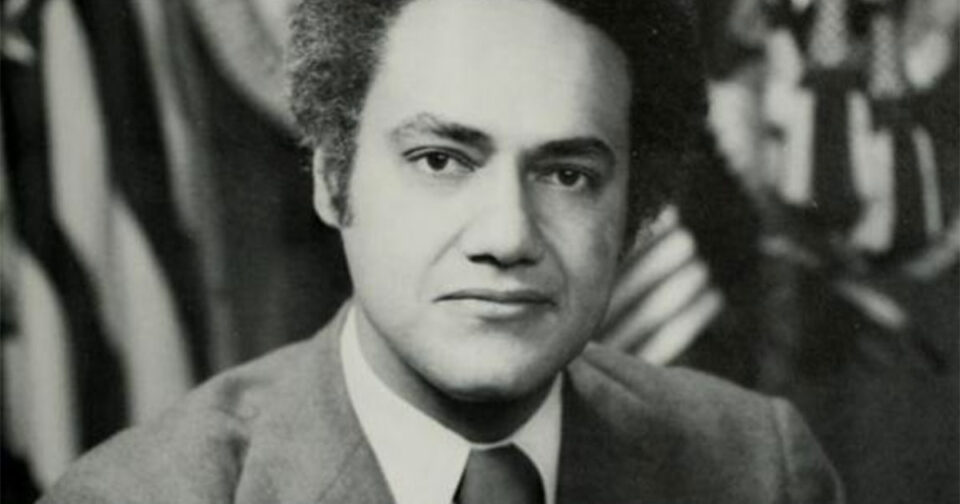 An Army trailblazer has passed away.

During the 1960s and 70s, the Harlem-raised and Ivy-league-educated pioneer made a significant mark on the civil rights movement. His dedication to addressing issues with the treatment of minorities and women in the Army laid the groundwork for advancing people of color in the Army and the United States combined.

Alexander’s life took him from an enlisted private in the National Guard to a foreign affairs officer under President John F. Kennedy and one of the highest civilian positions in the U.S. Army.

In 1977, Alexander became the 13th secretary of the Army, appointed by President Jimmy Carter. The role was historic as it was the first time a Black civilian was the head of any U.S. military branch, according to the news outlet.

At the time, Alexander argued that “the theory of a draft somehow cutting across all class and race lines in a society, and therefore being more equitable than a volunteer army, would not hold water… The draft always hit harder on poor people, and therefore it was not equitable.”

Alexander established his law career after enlisting as a private in the New York National Guard for six months. He joined the 369th Field Artillery Battalion and was stationed at Fort Dix, New Jersey. After completion, Alexander became an assistant district attorney for New York County and served in this role until 1961.

Soon after, Alexander began working for community organizations in New York, including the Harlem Youth Opportunities Unlimited. His work there eventually took him to Washington, D.C. as a foreign affairs officer on the National Security Council in 1963.

From there, Alexander served as an advisor for President Lyndon B. Johnson from 1964 until 1967 and was later appointed as the chairman of the U.S. Equal Employment Opportunity Commission (EEOC).

After leaving the Army secretary position in 1981, Alexander formed Alexander and Associates; a consulting firm focused on workplace inclusivity.