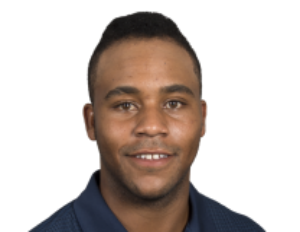 Harold Varner III has become the first black golfer to earn a PGA tour card via Web.com, according to reports.

Varner narrowly earned the card by placing 25th on the money list for the season. Golf Digest reports thatÂ in order to earn promotion, the top 25 players on the Web.com money list for the regular season are given full-time status to the next season.

[Related: Close Out the Summer with G&T]

After coming in second in January’s opening, Varner’s game struggled consistently, even into the regular-season finale at Pumpkin Ridge outside Portland. He missed the cut in three of the prior six events.

The 25-year-old ended up getting through the rough patch and finished T-47 at the WinCo Foods Portland Open, landing him the 25th spot on the money list.

Headed to the gas house. Dream come true but still work to do. ðŸ˜ðŸ˜ðŸ˜#closecall

Watch more about Varner and his career below: