Harold Washington Cultural Center to Kick Off 18th Year Anniversary Celebration With a Theatrical Fundraising Gala and Awards, May 16 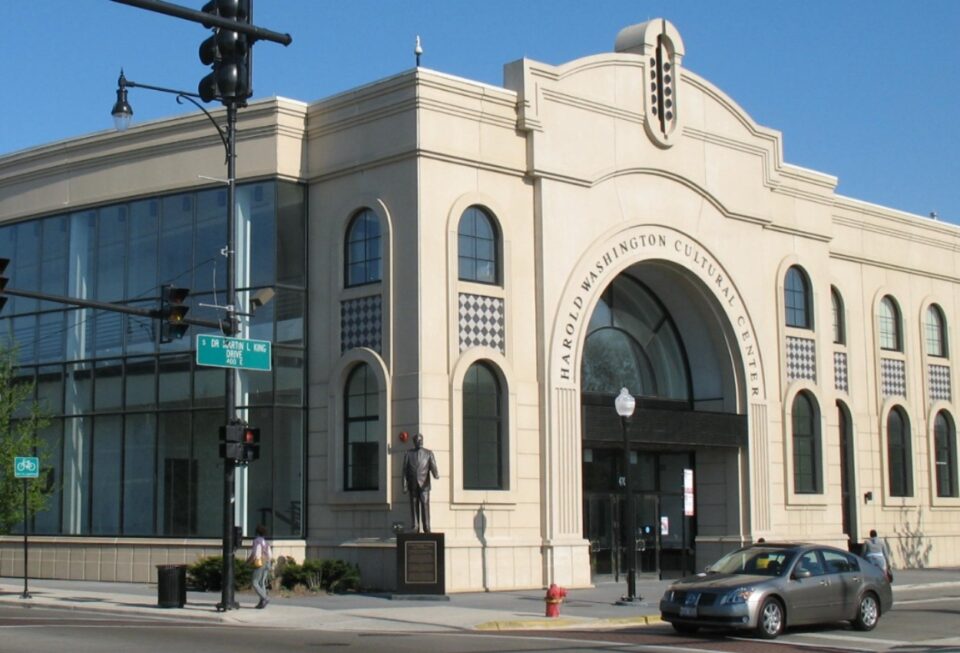 The Harold Washington Cultural Center (HWCC) will mark a brand-new milestone as a gem of Chicago with “Clap Your Hands Just A Little Bit Louder,” a theatrical fundraising gala, kicking off the HWCC’s 18th year anniversary celebration, 7:00 p.m. on Monday, May 16.

Hosted by the HWCC and Executive Producer Jimalita Tillman, “Clap Your Hands Just A Little Bit Louder,” a continuation of the HWCC’s widely celebrated Broadway in Bronzeville series, will feature songs and scenes from over 10 top Broadway and off-Broadway productions, including “42nd Street,” “Othello,” “Fosse,” “Phantom of the Opera,” and more.

“The goal is to continue to expose our community to quality theatrical performances right in our neighborhood,” remarks Jimalita Tillman, HWCC global director.

“We will have a year-in-review of our programming and performance series titled Off the Streets and On the Stage. We believe that artistic expression is therapeutic, and that the arts will keep our children safe, offer them economic opportunity and ultimately deter at-risk behaviors.”

“Clap Your Hands Just A Little Bit Louder” will showcase the finest entertainment the Harold Washington Cultural Center has to offer, as well as surprise celebrity performances, featuring HWCC art partners including King High School, Lane Tech High School and A Touch of Classical Plus. Attendees will also be treated to a cameo appearance by Bril Barrett and M.A.D.D. Rhythms International Tap Ensemble, as well as a jazz reception.

Over 25,000 youth participate in HWCC programs annually. HWCC has a 1,000-seat theater, a video editing lab, a full-service recording studio, a computer lab, a two-story cascading atrium/exhibition hall and a museum. The HWCC’s mission is to preserve and protect African American culture, while leveraging the performing and media arts to deter at-risk behavior in youth. HWCC partners with community-based organizations as well as national and internationally recognized historical arts institutions on content and audience development.