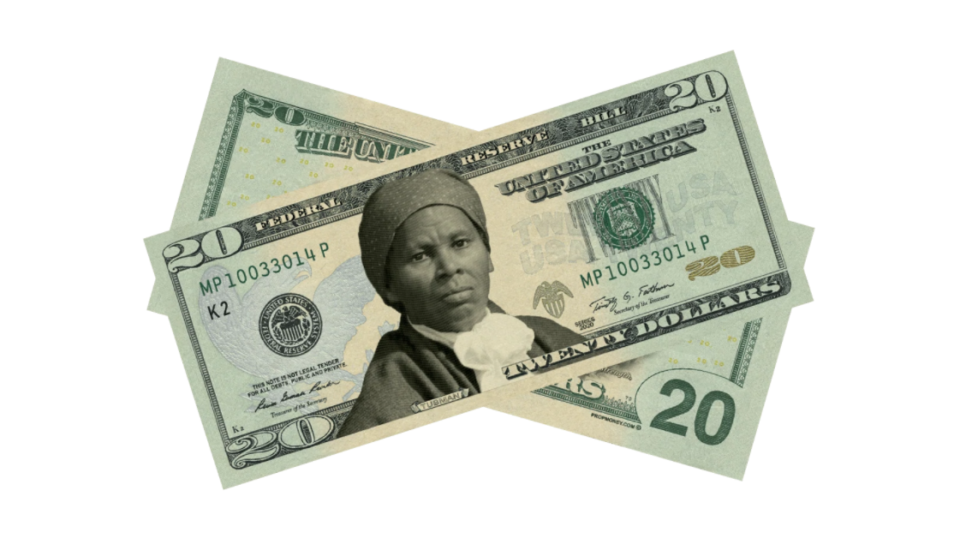 In 2016, former Treasury Secretary Jack Lew announced that Harriet Tubman would be placed on the front of the $20 bill.

Five years later the female abolitionist and political activist is not on a single $20 note. With no plans to start putting her image on the bill, descendants of her family are disappointed and frustrated.

Plans for Tubman to begin appearing on the $20 bill were declared during the Obama administration. However, when Donald Trump became president, his administration delayed the change until 2030. The former president was also apprehensive about removing Andrew Jackson from the bill and suggested Tubman be put on another note.

Michele Jones Galvin, the great-great great-grand niece of Tubman, told BallerAlert three women in her family are in their 90s. She hopes the change happens before they die. The family is growing increasingly frustrated with the lack of progress.

“Our thought is if, in fact, you can send man to the moon, and you can do all kinds of things, we should have the technical ability and the technical expertise to do what needs to be done,” Galvin said.

The Biden administration announced in January it would move to accelerate those steps, but little has been revealed on the initiative since.

“At the time of Congressman Elijah Cummings’s passing, I pledged to continue our efforts to place Harriet Tubman’s likeliness on the $20 bill in his memory,” Rep. Katko said in a statement. “At the start of the 117th Congress, I’m proud to continue this fight and join Congresswoman Joyce Beatty in introducing legislation that will direct the U.S. Treasury to finalize the redesign of the $20 bill featuring Harriet Tubman. This effort celebrates Tubman’s legacy, commitment to freedom and equality, and highlights her connection to Central New York.”

The Bureau of Engraving and Printing said the delay is due to the current design process being “complex” and requiring extensive testing. The 2030 release date is still in effect.