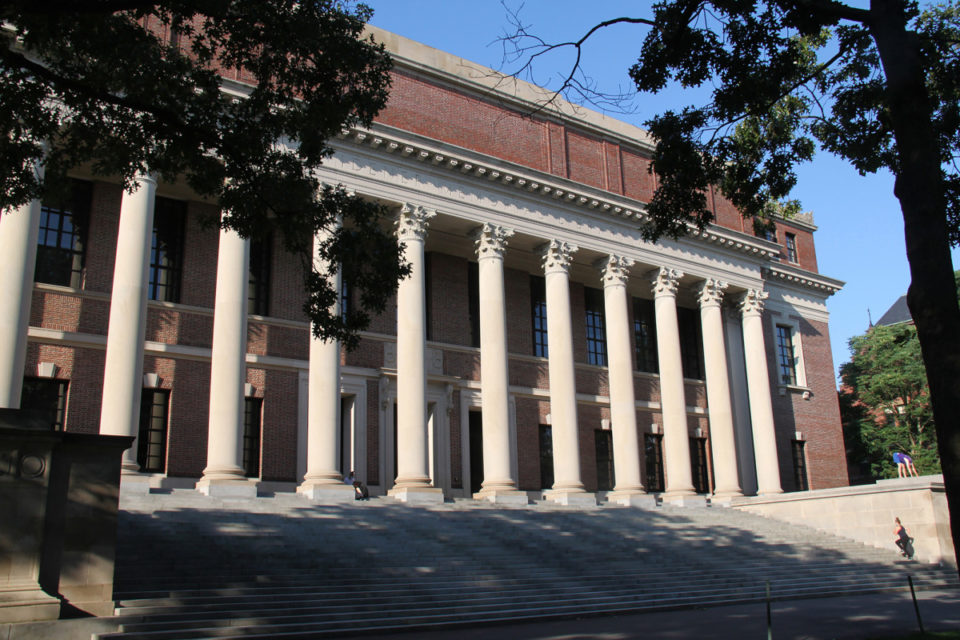 A new field class at Harvard Business School will team students up with Black-owned businesses in the greater Boston area in order to fight systemic racism.

The class, Scaling Minority Businesses, will pair students with local businesses. Professors Henry McGee, Jeff Bussgang, and Archie Jones said in a release on the class that by pairing students with Black businesses and consultants, teaching relevant cases and bringing in expert speakers will help make a difference in the fight against systemic racism.

After the death of George Floyd, Bussgang, and McGee began brainstorming how they can use Floyd’s death and the Black Lives Matter movement to do something positive.

“I felt it was important that Harvard focus on how it could use its resources to engage with the Boston community in ways that would address the problems of racism and inequities,” McGee, who serves as faculty co-advisor of the African American Student Union said according to Poets&Quants. “As a lot of businesses have made commitments to address these issues, it’s important that our educational institutions do as well.”

The professors then pulled in Jones who was more than excited to join the effort. The group used a template for one of McGee’s spring courses which connects M.B.A. students with local arts nonprofit organizations for strategic counsel and two other prior business courses taught at the university. Black Entrepreneurship and Neighborhood Business Partnerships.

The professors soon found 10 local businesses in real estate, construction, and other disciplines that were ready for scale and could incorporate several M.B.A. students. The group also scheduled guest lectures featuring speakers including Professor Michael Porter, Steven Grossman, CEO of the Initiative for a Competitive Inner City and Segun Idowu of the Black Economic Council of Massachusetts.

“The HBS value proposition to our students is heavily focused on the network, and that network has yielded great results for all three of us as alumni and faculty, but it’s one that obviously not everyone has access to,” Bussgang said in the release. “To be able to bring that network to bear for Black-owned businesses is pretty awesome. We hope that these businesses will benefit from this relationship not only over the course of this semester but also beyond, and that we can create some connectivity with the Harvard community in general and the HBS community in particular, to advance their knowledge, social capital, and eventually their access to financial capital.”

The class will hold 24 students including several cross-registrants from the Harvard Kennedy School and the Graduate School of Design. 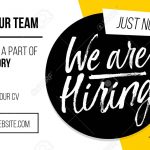 5 Important Things You Won’t Find in a Job Posting 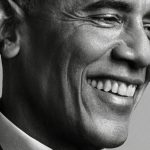 Obama: ‘Americans Spooked By a Black Man in the White House’ Gave Rise To Trump Presidency

FacebookTwitterYoutube
← 5 Important Things You Won’t Find in a Job Posting ← Obama: ‘Americans Spooked By a Black Man in the White House’ Gave Rise To Trump Presidency
×