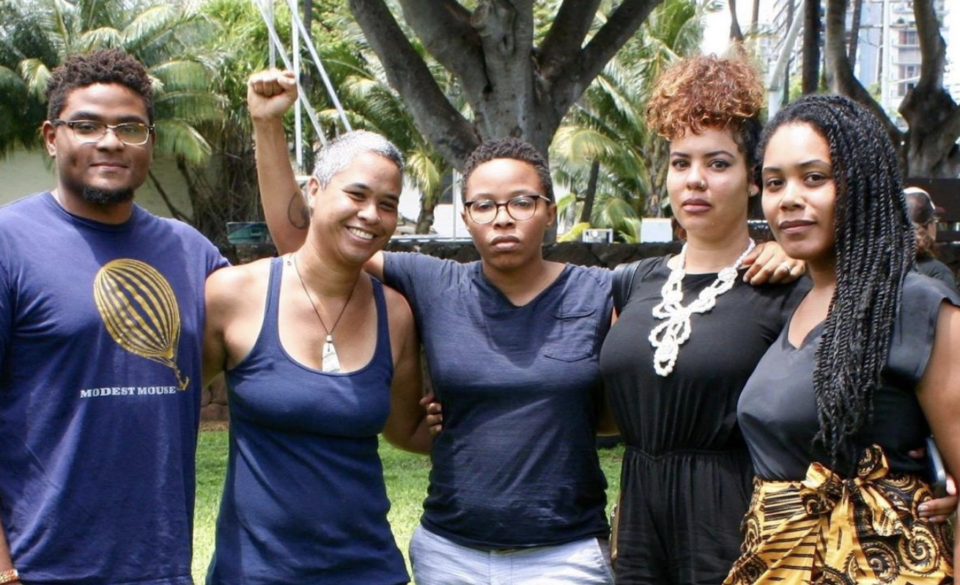 Photo Courtesy of the Popolo Project

Hawaii could become the 49th state in the union to recognize Juneteenth as a national holiday. On Tuesday, the House and Senate approved Bill SB3506 that would honor “the abolition of slavery in Texas, and more generally, the emancipation of enslaved African Americans throughout the former Confederate states.”

According to the legislation, the youngest state in the nation, which became a part of the United States in 1959, is also one of four that did not recognize Juneteenth as a holiday.

Gov. David Ige (D- Hawaii), who is of Japanese descent, would have the final word on the island’s observation of Juneteenth as a holiday. He hasn’t indicated if he will approve the measure, the Associated Press reported.

If Ige acknowledges Juneteeth as a national holiday, South Dakota would be the only state that doesn’t observe the commemorative day for Black Americans. According to AP, North Dakota designated Juneteeth as a holiday on April 12.

Although Hawaii’s rich Black history is often disregarded, the state’s current Black population is relatively small. The U.S. Census reported that only 2.2% of the island’s inhabitants were of African descent in 2019.

For over 2000 years,  Black Hawaiians reigned supreme on the combination of smaller islands. Noir Guides reported. Many scientists acknowledge that the human race began in Africa and that those ancient peoples made their way across the world.

Blacks explorers and then-settlers also lived in places like New Guinea, Fiji and other Pacific Islands. In fact, the first people to reach present-day Hawaii were Black Polynesians. They navigated the terrain in large canoes.

The founder and executive director of the Popolo Project, Akiemi Glenn, maintained that the bill is long overdue and would be Hawaii’s way of honoring the island’s Black ancestry.

“There’s a recognition that we’re here and that we’re part of Hawaii,” Glenn said.

The director explained to AP that The Popolo Project is an organization dedicated to connecting Black community members and “redefining” what it means to be Black in Hawaii.

“There’s been tremendous momentum building around recognizing the humanity of Black people around the world, and certainly here in Hawaii, and listening to our voices,” Glenn said.

Popolo is the Hawaiian word for a plant with dark purple or blackberries. The term also has become a reference for Black people.