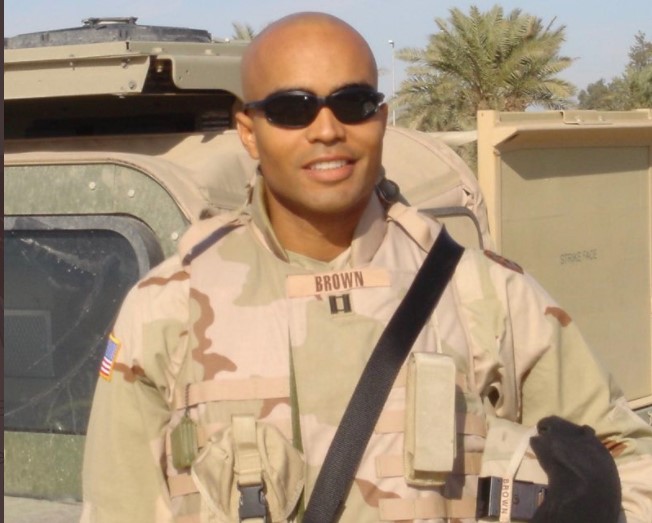 HBCU graduate Nick Brown just made history as the first Black U.S. attorney to ever serve in western Washington. The Morehouse College alumnus was confirmed on Thursday, September 30.

Brown was one of eight nominees selected by President Biden to serve as U.S. attorneys across the country. His experience, credentials, and devotion to equal justice made him a top candidate for the position.  Last month, Brown was officially confirmed on a voice vote of the Senate. On Friday, October 8, Brown was sworn in by Chief U.S. District Judge Ricardo S. Martinex.

Brown is now the top federal law enforcement official in the Western District of Washington. Brown replaces U.S. Attorney Brian Moran who served from 2019 to 2021.

Many state and local representatives tweeted their congratulatory remarks to support Brown’s next phase of his career.

“Congratulations Nick Brown. Your work has already made a great impact on our state and our region,” Washington GovernorJay Inslee tweeted.

Seattle Mayor Jenny Durkan also shared a message on Twitter. “Congratulations to Nick Brown on his appointment as US Attorney for Western WA! He is an impeccable choice with the background, experience, and dedication to justice to serve our region well.”

Brown brings an impressive resume of experiences to his new position.

In 1999, Brown graduated from Morehouse College. He went on to pursue his J.D. from Harvard Law School. Before graduating, Brown added reality TV to his portfolio of experiences. He was a contestant on the second season of the reality show “Survivor: The Australian Outback.” The show aired in 2001. Brown earned his degree from Harvard in 2002.

Brown started his legal career as a judge advocate general in the Army. During his army career, he served as a prosecutor and defense counsel. He also ascended through the ranks to become captain.

Brown went on to serve as an Assistant United States Attorney for the Western District of Washington. He held this position from 2007 to 2013. During this time, he handled prosecutions for sex abuse cases and police wrongdoings.

The next four years were devoted to serving as Governor Jay Inslee’s counsel. He helped the governor manage various issues.

Most recently, Brown served as a partner at Pacifica Law Group in Seattle. He specialized in public policy, civil, and regulatory matters for clients. He was also a commissioner on the Seattle Ethics and Election Commission.

Brown joins a long list of Morehouse grads who have made a difference in their profession and community.