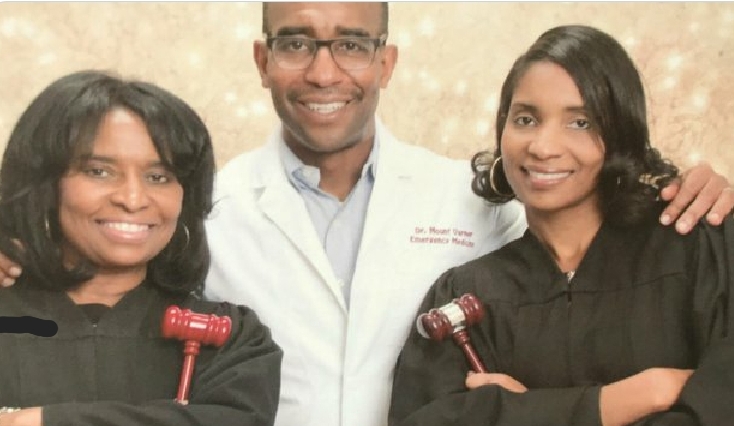 Imagine not only having a dream job but also making history with your blood sister who chose the same career path. Donnaka Varner Lewis and DaNeeka Varner Cotton exemplify that with hard work, both possibilities can become a reality. According to WUSA 9, Lewis and Cotton are the first pair of sisters to serve on the state of Maryland’s bench.

Where did the judges learn the building blocks of success? WTOP’s report mentioned that their mother, Linda Varner Mount, felt that it was important to instill a desire to work in all three of her children, at an early age. It is also noteworthy to mention that Varner Mount is also the mother of a successful son, Geoffrey Mount Varner, MD. Mount Varner chose to work in the medical profession as an emergency room physician. All three of Varner Mount’s children excelled in their careers.

“One of the most important lessons I taught and demonstrated to my children—even when you confront difficult situations in life, you find the courage to power through them to achieve your goals, Varner Mount said in WTOP’s interview.

Both sisters credit their mother for much of their success. Varner Cotton remarked that community, education, and family were among the things that Varner Mount instilled in them.

Varner Cotton said it was nice to walk into the courthouse and have her sister there, too. This is another example that heartwarming dreams can come true for girls of all races.