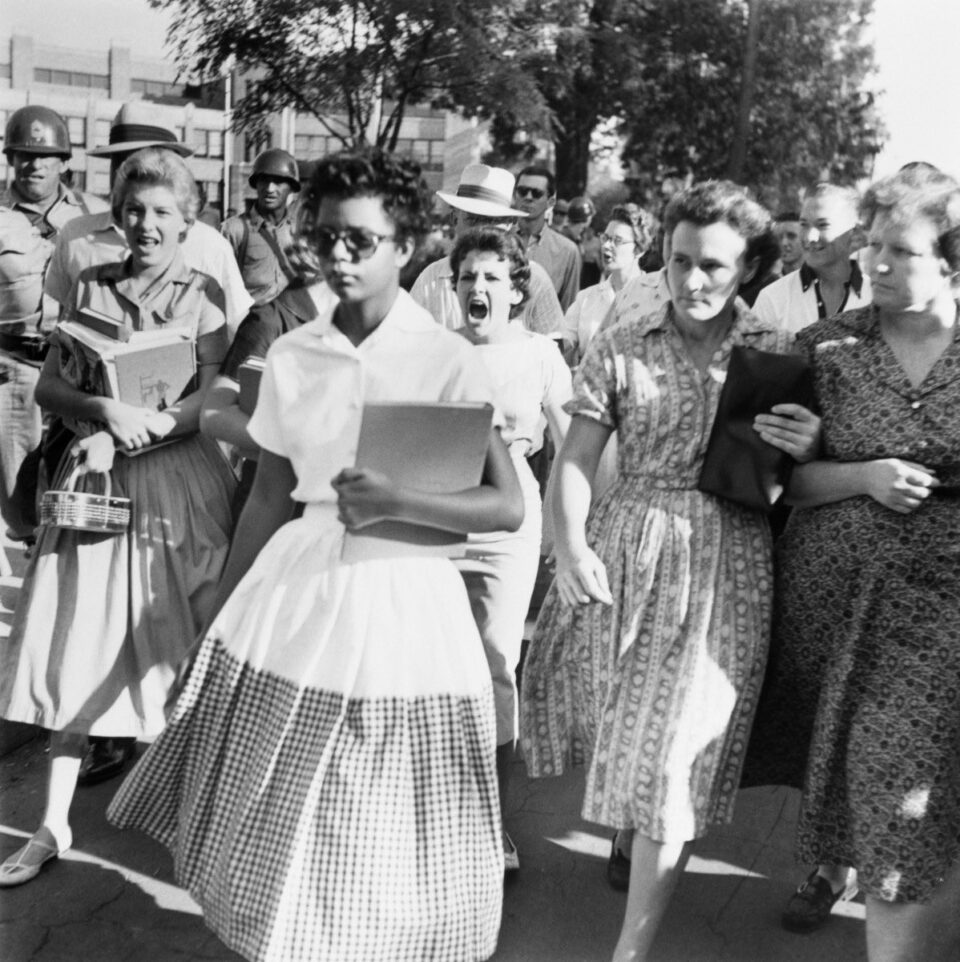 Howard University President Wayne Federick told Axios that HBCU officials and Black Americans need to stand up and fight against this.

“They’re trying to erase not just the history of those things happening to African Americans, but really the American history,” Frederick said. “We have to take a fuller stand and be bold that this is American history — and it’s not going away just because you don’t tell people or limit who knows about it.”

Black students and educators are facing several issues. Some states are using Critical Race Theory, which is taught at the college level, to ban lessons and books on racism and slavery in U.S. History.

At the same time, HBCUs are dealing with bomb threats, leading to canceled classes and campus-wide evacuations. Since January, three sets of threats have been called into multiple HBCUs, and while six people are persons of interest, no one has been arrested or charged for the ongoing threats.

According to five HBCU presidents interviewed by Axios, there are three reasons the teachings of Black history is insufficient in America: Black history is typically only taught in February, Black history is often separated from American history in schools, and Black history education is rarely taught outside the classroom and often doesn’t include trips to museums, exhibits, and events.

The presidents say one of the things that should change in the teaching of Black history is shifting the focus from the most prominent figures in Black history and focusing more on everyday and lesser-known Black heroes. Tuskegee University President Charlotte Morris added that the lessons taught can be incomplete or misguided because it is not being led by individuals who believe Black Americans contributed to American society.

Other events and lessons, such as the Tulsa Race Massacre, are completely left out, meaning an entire generation may not know an event took place at all.

Some HBCUs are trying to reverse these issues by integrating Black history into extracurricular activities, including speeches, roundtable discussions, symposiums, and fairs. HBCUs are also using book clubs or volunteer opportunities with alumni to integrate Black history into their lessons.