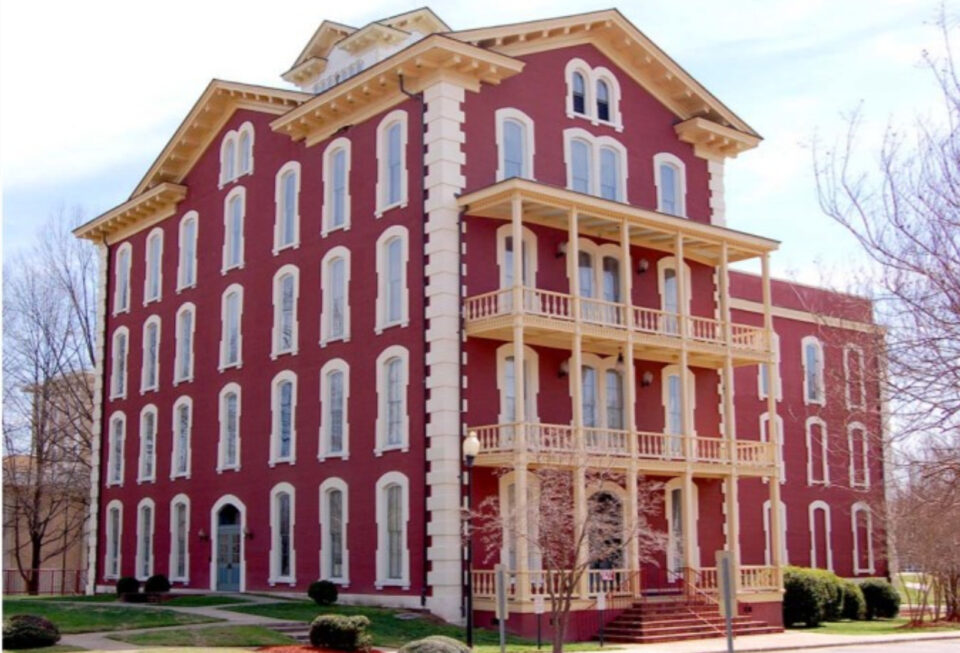 The National Park Service (NPS) announced it would award $9.7 million in grants to assist 21 preservation projects for historic buildings on HBCU campuses.

According to an NPS press release, the agency has awarded more than $87 million in grants to more than 85 active HBCUs since 1990. Congress appropriates funding for the program through the Historic Preservation Fund (HPF), which uses revenue from federal oil and gas leases on the U.S. Outer Continental Shelf (OCS) to assist a broad range of preservation projects without using tax dollars.

“For more than 180 years, Historically Black Colleges and Universities have provided high-level academics, opportunities, and community for generations of students. These grants enable HBCUs to preserve the noteworthy structures that honor the past and tell the ongoing story of these historic institutions,” NPS Director Chuck Sams said in a statement.

Projects receiving grant money this year will preserve buildings and resources, including:

– World War Memorial Stadium: The baseball stadium, located at North Carolina Agricultural and Technical State University, was built in 1926 and is the oldest minor league ballpark in the state. NPS funding will be used to make repairs to the stadium’s concrete seating deck and to add new seats, including ADA-accessible seating.

– Washington Hall: The building was founded in 1905 and is part of the Mississippi Industrial College Historic District. Rust College, located directly across the street, purchased the building and is working to reimagine the space. The NPS grant will address repairs to the roof.

– Dinkins Memorial Hall: Part of the proposed Selma University Historic District, the NPS grant will fund the replacement of the roof and upgrades to the HVAC and electrical systems.

Other projects the grants will fund include the rehabilitation of Tyler Hall on the Shaw University campus and the James Shepard Administration Building at North Carolina Central University.

Applications for $10 million in funding for the fiscal year 2022 can be filed here. Accredited HBCUs are eligible to apply for the grant program, and eligible projects include physical preservation sites listed in or eligible for the National Register of Historic Places.