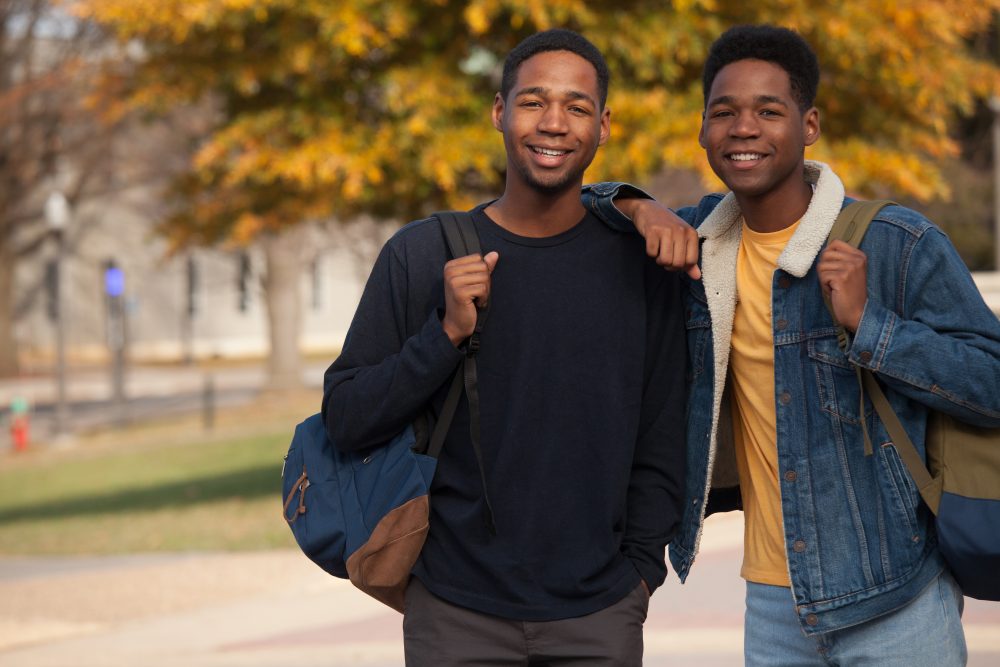 HBO presented a $1 million gift to Howard University to establish an endowed fund for students pursuing careers in the arts and entertainment industries.

HBO, which is a division of WarnerMedia, announced the donation Monday in conjunction with the upcoming premiere of the HBO special Between The World and Me based on the New York Times best-selling book by Ta-Nehisi Coates. Coates, a proud Howard graduate, will executive produce the project with fellow Howard alumni Kamilah Forbes, the executive producer of the Apollo Theater, and award-winning actress Susan Kelechi Watson.

“As products of Howard University, we deeply believe in the responsibility to give as much as was given to us,” said Coates, Forbes, and Watson in a joint statement sent to BLACK ENTERPRISE. “We are inspired to see that same spirit in HBO’s gift to Howard — an institution which has not just given so much to us, individually, but to all of America.”

Through the Coates-Forbes-Watson-HBO Dream Seekers Endowed Fellowship, students will be awarded stipends to use toward living and travel expenses for internships in cities like Los Angeles and New York.

“We are incredibly proud to be a part of creating this endowment which will provide means for students to pursue formative opportunities in the arts and entertainment,” said HBO Programming President Casey Bloys. “We can think of no better partners than Howard University, Ta-Nehisi Coates, Kamilah Forbes and Susan Kelechi Watson in this effort.”

The awards will be available to students with demonstrated financial need to help them take advantage of opportunities they may not otherwise be able to afford.

“The costs affiliated with living in cities like Los Angeles and New York can push the benefits of accepting an internship out of reach for many college students today,” said Vice President of Development and Alumni Relations David P. Bennett. “The Coates-Forbes-Watson-HBO Dream Seekers Endowed Fellowship will go a long way in closing that gap and make a significant difference among Howard students for years to come.”

“We are grateful to HBO for their leadership in establishing the Coates-Forbes-Watson-HBO Dream Seekers Endowed Fellowship, which will make it easier for Howard students to make ends meet while pursuing internships and residencies with studios and production companies,” said the HBCU’s president, Wayne A. I. Frederick. “I’d also like to thank Ta-Nehisi Coates, Kamilah Forbes and Susan Kelechi Watson for their role in recommending Howard for this opportunity. I know that Howard played an instrumental role in their lives to help them become the incredible artists that they are today, and we are thankful that they continue to pay it forward through their time, talent and treasure.”

First published in 2015, Coates’ book Between the World and Me is written as a letter to his teenage son and recounts his experiences growing up in Baltimore’s inner city and his fears of daily violence against the Black community. The National Book Award winner and Pulitzer Prize finalist also explores the notion that white supremacy is embedded in all aspects of American society.

The HBO special event of the same name is premiering this fall.