He Put an $80K Ring On It!: Wendy Williams' Ex Kevin Hunter Is Engaged to His Longtime Mistress 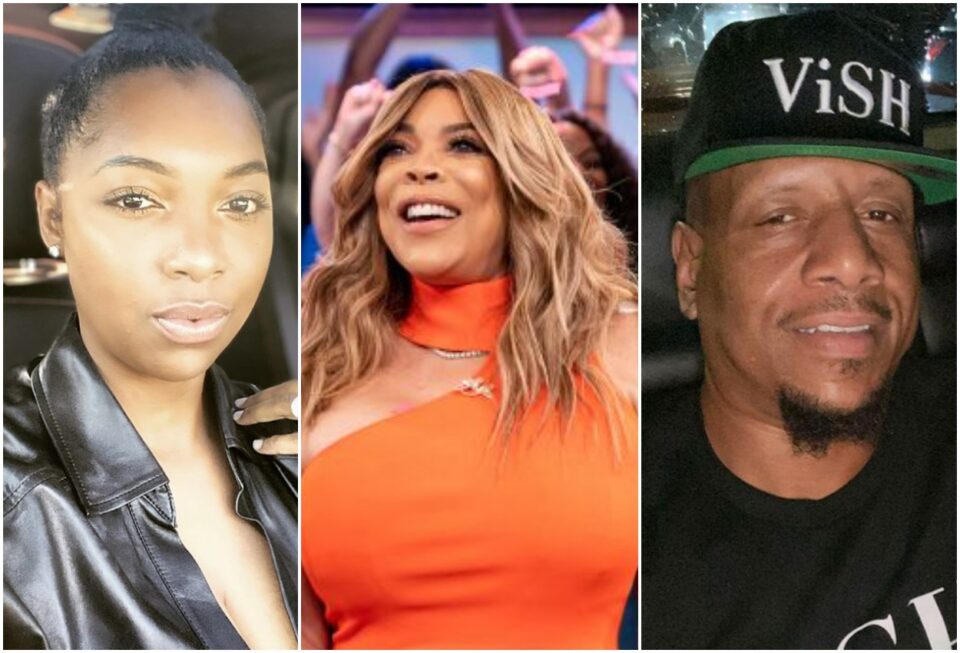 According to several reports, Kevin Hunter has reportedly gotten engaged to Sharina Hudson, the woman he had a baby with while still married Wendy Williams.

Page Six confirms that Hudson has been sporting the $80,000 ring in social media posts going as far back as April. She and Hunter are the parents of a 2-year-old girl born while Williams lived in a sober house in the spring of 2019.

Williams filed for divorce shortly after the baby was born. Earlier this year, she revealed to Extra TV that infidelity had been an ongoing issue in her marriage.

“Kevin cheated on me while I was pregnant with my son,” she said, “and I found out, and I could’ve divorced him then, but I said, ‘No, I have a son, and I’m not going to have any more children.’ I didn’t want him to leave me by myself.” She went on, “And I knew it was not till death do us part. Kevin was a serial cheater. Kevin had different mistresses. This last one was the one he had the longest term relationship with.”

A source close to Hunter told The Sun that he purchased the ring in 2020. It features a round center diamond, about four carats, surrounded by a diamond halo, and set in a three-row pave.

Confirmation of the engagement comes just two weeks after The Wendy Williams Show announced that an ongoing series of guest hosts would fill in for Williams for the duration of its 14th season. The longtime TV and radio personality has been dealing with a bevy of health issues over the last few months.

In September, she was diagnosed with a breakthrough case of COVID-19, then checked herself into a New York City hospital for a psych evaluation. Upon announcing her indefinite leave, the show’s production team shared that Williams was experiencing complications due to Graves’ Disease and her thyroid, which requires that she meet with her medical team daily.