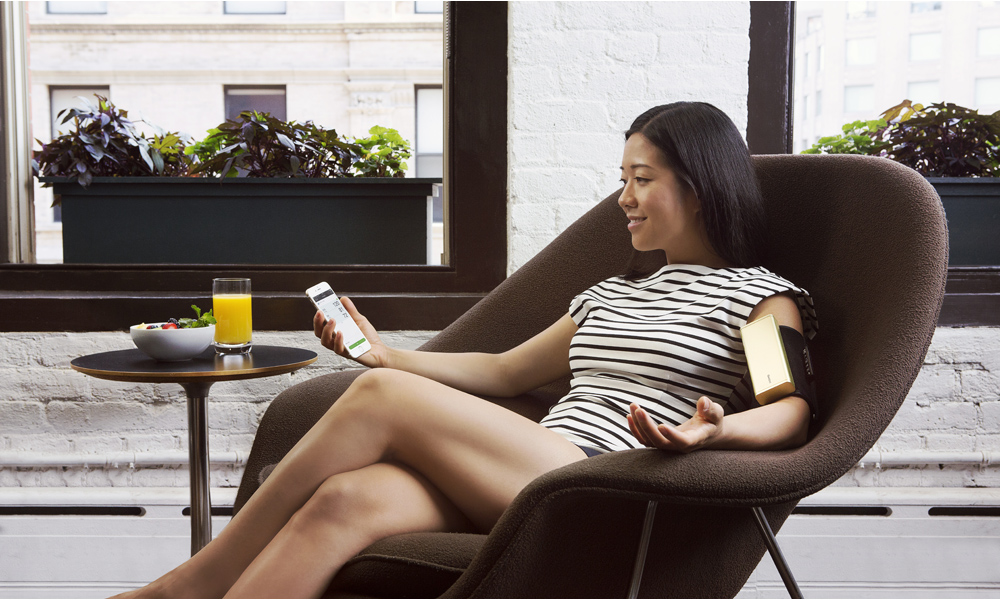 A floodgate is expected to open in the health monitoring device market with such devices tripling in adoption to 70 million by 2020, a new report says.

That number is up from the current adoption rate of healthcare gadgets at 26 million. The adoption rates are expected to soar as the FDA (Food and Drug Administration) is anticipated to approve more of these devices in the next few years.

In addition to the significant uptick in ownership of healthcare technology, researchers predict an accompanying increase in the use of mobile and cloud-based health platforms such as Apple Health and Google Fit.

With millions uploading health data into such platform, there will also be an opportunity for comprehensive “big dataâ€ healthcare analytics with technologies including the IBM Watson Health Cloud–a platform using the IBM supercomputer, Watson.

The further use of technology in healthcare will also have implications for genome mapping. According to the report, “With companies, such as Illumina, now mapping a large number of individuals’ genomes, healthcare providers will increasingly have access to unique sets of genomic information.â€

“This will offer the potential for healthcare providers to offer personalized plans based on that individual’s genetic traits and susceptibility to diseases such as cancer, including treatments which have previously achieved positive results when delivered to patients with similar genomes.â€

The researchers expect worldwide benefits as cloud-based and mobile health, (often referred to as mHealth) use increases. Some of these benefits include reducing infant mortality rates across the globe and tackling infectious diseases.

One concern which may slow the growth of the healthcare technology industry, is a current lack of viable business models in developing markets.

The report also states that for these devices to succeed in the marketplace, “the need for new entrants to prove that their hardware is able to measure health indicators with the same accuracy as standard medical devicesâ€ will be critical.

At this year’s CES show, one of the largest consumer electronics and technology trade shows on the planet, health and wellness technology exhibits were abundant. Showcased products included the latest in fitness trackers; a smart baby changing station that will alert a parent via a smartphone when diapers are wet; a smart mask to improve sleep quality; and all kinds of devices for monitoring blood pressure, heart rate, lean muscle mass to fat ratio and more.