Mike Tyson May Not Enter the Boxing Ring Again: 'Like Something’s Missing' 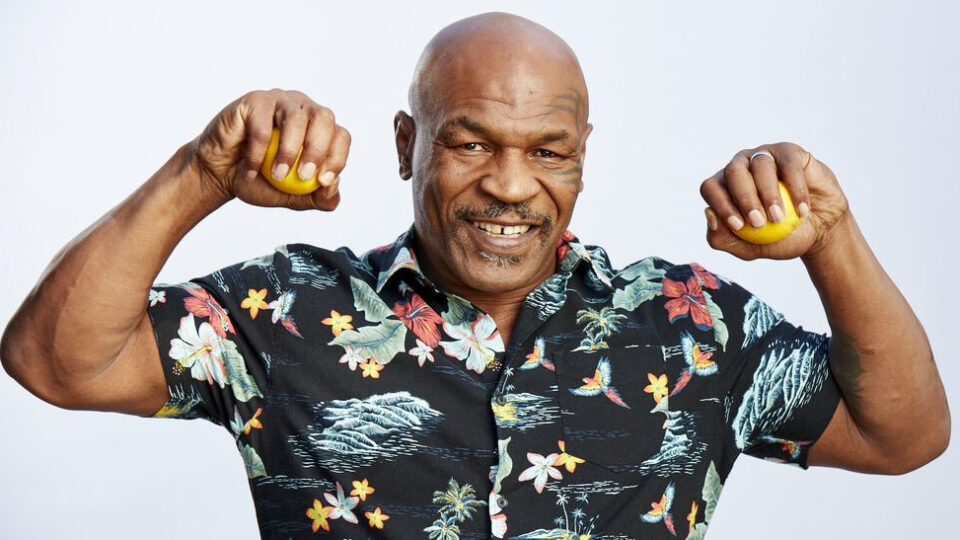 Amid a recent yet false report on former heavyweight boxing champion Mike Tyson returning to the ring to battle YouTube sensation Logan Paul, the Brooklyn-bred fighter has all but acknowledged that his best days are behind him.

According to Bloody Elbow, Tyson was on a recent Nelk Boys podcast episode and disclosed that although he was offered “100 million bucks” to step in the ring again, he has declined to do so, stating that his initial comeback against Roy Jones Jr. revolved around him having fun in the sport he loves. But he admits once it became “financial,” then the “fun went out of it.”

“I’m not even interested in doing this stuff. It was just fun at first. If it was back when I first started, yes, and we were both fighting on the same card and both active, yeah, we could do it. But, it just turned, it just turned bad. It didn’t turn out right. Every, they say it’s 10, but it’s like every 12, or 13 months: boom, something’s missing. Like something’s missing. I give it to, boom, I’m losing muscle mass. Boom, it’s something. It’s always something different. And I don’t know; I’m just… Guys want to fight me for 100 million bucks. I don’t think I’ll ever do stuff like that anymore,” Tyson said.

UFC (Ultimate Fighting Championship) president Dana White was also a guest on the show. He mentioned to Tyson that he didn’t want to see him fighting anymore. Tyson stated that he doesn’t think he will again, “but you never know.”

The world’s youngest heavyweight champion also revealed that money issues with Triller have also placed a damper on his desire to fight again.

MMA Mania reported last summer that Tyson announced that he would no longer fight for Triller, and Triller turned around and filed a lawsuit against “Iron Mike.”

Tyson said he got paid most of the money owed him, “But, still a bunch of it is held up. I can’t even say anything about that,” he said. “But, yeah, it was really tricky.”