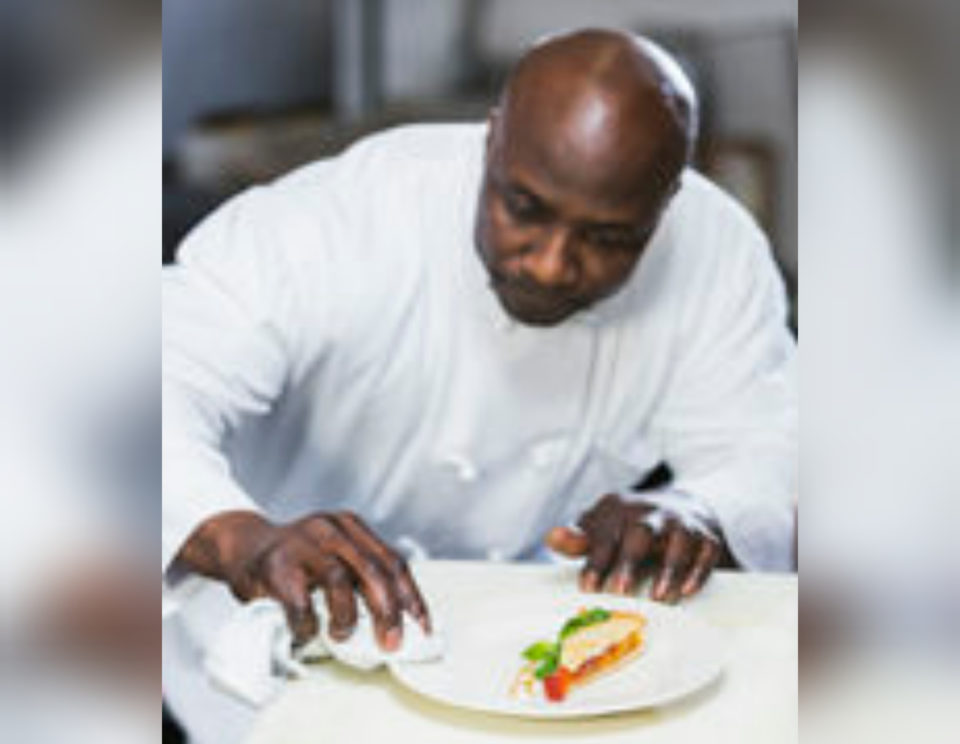 Co. said that Black-owned restaurants are critically important to communities across the country. The company wants to help ensure these businesses thrive for years to come. Stock/kali9)

“We wanted to share what they’re creating, from Google spreadsheets with updates on take-out/delivery options and GoFundMe links to websites that have long been celebrating Black-owned businesses and owners,” Bon Appétit said on its website.

And when a foods and beverage company like The Kraft Heinz Co. steps up to lend a hand to Black-owned restaurants, the growth of the social justice movement begins to look more substantive over the long haul. A few days ago, a press release issued acknowledging that America’s Black-owned restaurants are cultural treasures that have been instrumental in shaping today’s enjoyed food and flavor.

HEINZ is partnering with The LEE Initiative and Southern Restaurants for Racial Justice (SRRJ), in a collective effort to preserve the legacy of Black-owned restaurants. A grant program, in addition to other resources, will be provided to help sustain their long-term business health and success.  HEINZ specifically noted that the new partnership is about preserving Black culture today and into the future, not only just saving restaurants.

“It’s no secret HEINZ has celebrated the role food plays in our communities, especially in diners and restaurants, for as long as we’ve been around. But entrepreneurship is also in our brand DNA and has been one of H.J. Heinz’s core values since day one,” Molly White, general manager and VP, Taste Elevation, Kraft Heinz, said in the press release. “Black-owned restaurants are critically important to communities across the country and we saw this as an opportunity to help ensure these businesses thrive for years to come. We’re proud to kick off a partnership with The LEE Initiative to help foster a more diverse and equitable restaurant industry as well as preserve the legacy of these restaurants, and we anticipate working closely together as we celebrate, honor and uplift culinary leaders in the Black community.”

The press release also stated that SRRJ will play a role in evaluating applicants on factors, including a restaurant’s community involvement and plans for the grant money, and the partnership will kick off with 60 grants being distributed to Black-owned restaurants nationally through SRRJ. SRRJ’s website provides information about the founders, which consists of is a coalition of bakers, chefs, makers, and restaurant owners who joined together to benefit Black communities in the South, and specifically Black-owned restaurants that are struggling in this dire time.  A selection committee will also be a part of the process. Financial support of up to $20K per grant will be provided per grantee.

On Facebook, the Lee Initiative joined in announcing the partnership, 60 grant awards, and how Black-owned restaurants could apply.

“We are honored to announce that we’re working in partnership with Heinz and Southern Restaurants for Racial Justice to support Black-owned restaurants throughout the country,” The Lee Initiative stated.