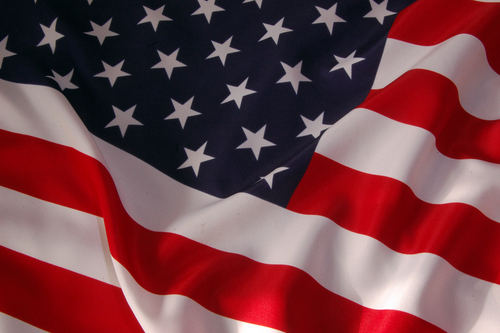 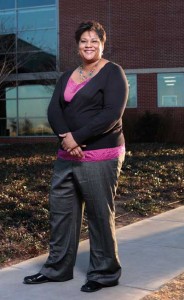 Life after the military can be overwhelming. Many veterans are thrust into the role of job-seeker and must quickly adjust to the financial implications of civilian life.

“People transitioning from the military are going from an income and a benefits package they can count on into the unknown,â€ says Esther Maddux, who teaches military personal finance at Kansas State University.

Many soldiers return home after putting their lives on the line only to have difficulty finding gainful employment. Of the 22 million veterans in the United States, 69% consider finding employment to be their biggest challenge in transitioning to life as a civilian, according to a study by Prudential and the Iraq and Afghanistan Veterans of America. But thanks to an assortment of financial education programs and free resources, veterans don’t have to take such a challenging journey alone.

One person who benefited from a veteran’s financial education program is Shauna Jones. Jones left the Air Force in November 2003 after more than six years of service because she was pregnant. She decided to go to school for social work to help better transition to civilian life. With tuition and housing paid for through student loans and the GI Bill, a program that provides veterans with financial support for education, the former staff sergeant who had worked as part of the Air Force’s law enforcement security forces, earned her associate degree at Weatherford College, her bachelor’s at Texas Wesleyan University, and her master’s at the University of Texas at Arlington. But when the single mother earned her final diploma in 2011, she discovered what many veterans learn: It can be difficult to find a civilian job.

“I was really excited and thought I would get a job fast,â€ she says. “But I couldn’t find a job for six months.â€ Having little in savings, Jones received child support but it wasn’t enough to take care of her basic expenses, so she sometimes used credit cards as well as food banks, housing assistance, and food stamps to tide her over.