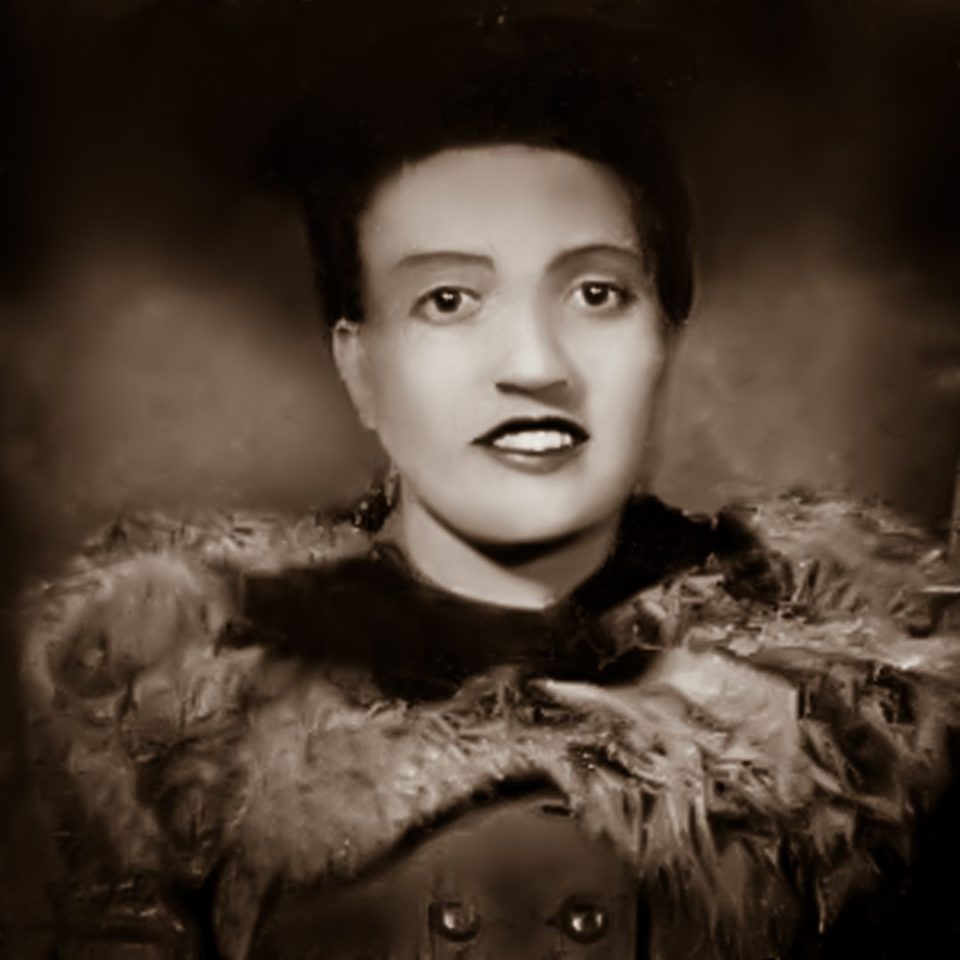 Henrietta Lacks has been posthumously honored by the World Health Organization (WHO) for her “immortal” cell line that helped change medical history.

On Wednesday, WHO awarded Lacks with a posthumous honor for her life-changing contribution to science and medicine, CBS News reports. Through cells taken from Lacks’ tumor, called HeLa cells, scientists were able to develop the first human cells to be successfully cloned and infinitely reproduced.

Lacks’ cells “have allowed for incalculable scientific breakthroughs” related to treatments for human papillomavirus (HPV) vaccine, polio vaccine, medicines for HIV and cancer, COVID-19 research, and even the effects of zero gravity.

“In honoring Henrietta Lacks, WHO acknowledges the importance of reckoning with past scientific injustices, and advancing racial equity in health and science,” WHO Director-General Dr. Tedros Adhanom Ghebreyesus said.

“It’s also an opportunity to recognize women – particularly women of color – who have made incredible but often unseen contributions to medical science.”

It was in 1951 while undergoing treatment for cervical cancer when physician George Gey, the head of tissue culture research at Johns Hopkins, extracted two small tissue samples from Lacks to help with his cancer research for an “immortal” cell line. Lacks was unaware that any samples had been taken.

After her death, Lacks’ HeLa cells continued to thrive and became a ubiquitous study material that contributed to the development of drugs for numerous ailments, Brittanica reports. However, Lacks’ name was overlooked in the science world until recent years.

Who finally honored Lacks’ nonconsensual, but critical, contribution to modern medicine. The organization acknowledged that for decades, Lacks’ race and significance in science were hidden by the global scientific community.

“What happened to Henrietta was wrong,” Ghebreyesus said.

They worked to right their wrongs by issuing out the posthumous and inviting her family members to the WHO office in Geneva, Yahoo reports. Lawrence Lacks, Lacks’ 87-year-old son, accepted the award on behalf of his mother.

The award comes a few weeks after Lacks’ family issued out a lawsuit against the pharmaceutical industry for selling Lacks’ cells.