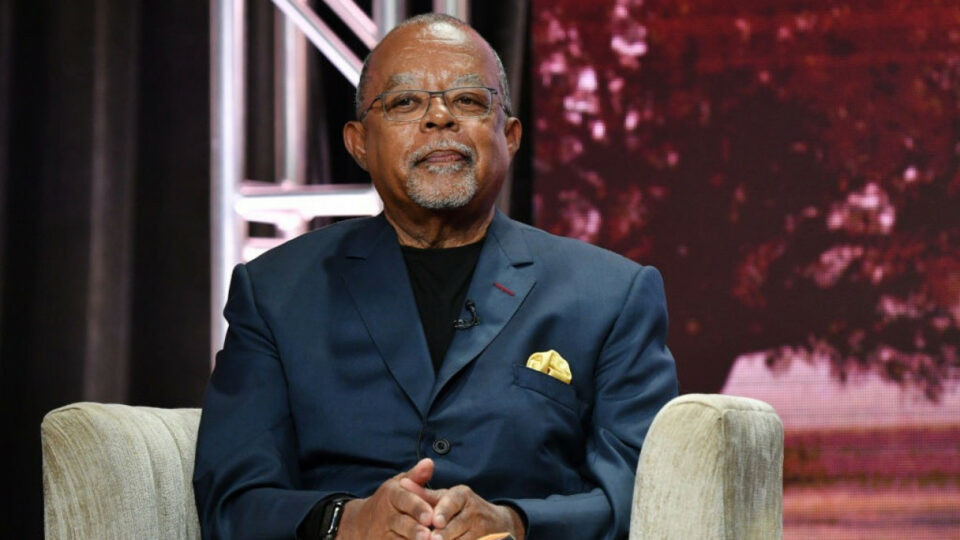 Historian and Director of the Hutchins Center at Harvard University, Henry Louis Gates Jr., will be the editor-in-chief of the Oxford Dictionary of African American English.

“Just the way Louis Armstrong took the trumpet and turned it inside out from the way people played European classical music,”  Gates told The New York Times. Black people took English and “reinvented it, to make it reflect their sensibilities and to make it mirror their cultural selves.”

The dictionary is a joint venture between the Oxford University Press and the Hutchins Center. Gates added that the idea for the dictionary came about when the Oxford Press asked him to collaborate on their existing dictionaries, which led him to propose the project.

The dictionary is part of a three-year research project, led by a diverse team of researchers, to preserve the vocabulary of African-Americans. Gates said the new dictionary, which is heavily influenced by “words invented by African-Americans,” will serve as an authoritative record of African American English.

“Words with African origins such as ‘goober,’ ‘gumbo’ and ‘okra’ survived the Middle Passage along with our African ancestors,” Gates explained. “And words that we take for granted today, such as ‘cool’ and ‘crib,’ ‘hokum’ and ‘diss,’ ‘hip’ and ‘hep,’ ‘bad,’ meaning ‘good,’ and ‘dig,’ meaning ‘to understand’— these are just a tiny fraction of the words that have come into American English from African American speakers…over the last few hundred years.”

Some of the research involved figuring out where and when a word originated. To do this, researchers studied books, magazines, and newspapers, because they’re the easiest documents to date. The project has received grants from the Mellon and Wagner Foundations. Those anticipating the dictionary’s release date will have to wait a few years as it won’t be released until 2025 at the earliest.