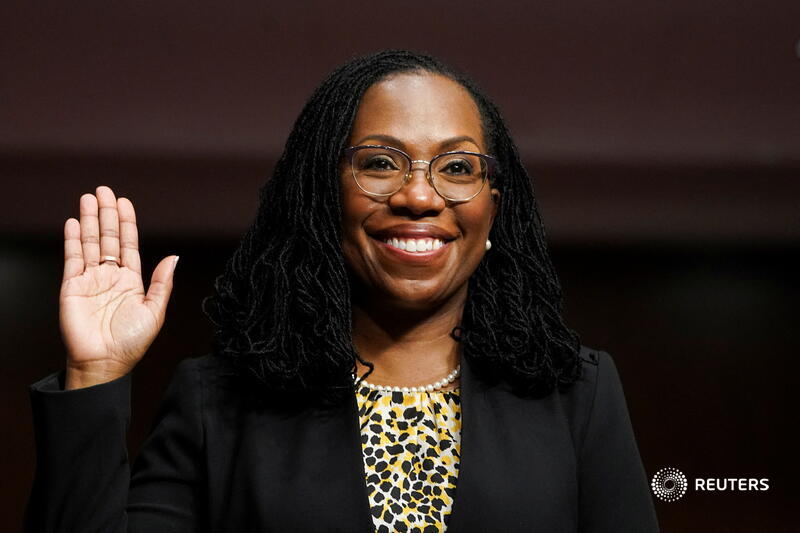 When Joe Biden was running for President, he pledged to put a Black woman on the Supreme Court if given the chance. With Supreme Court Justice Stephen Breyer announcing his retirement Wednesday, Biden is expected to fulfill that pledge.

Biden has already made progress in getting Black women in U.S. courts. Since being elected Biden has nominated eight Black women to the 13 U.S. Courts of Appeals, five of which have been confirmed.

With the midterm elections coming this fall, Democrats are expected to move fast picking and nominating a candidate to the high court.

Here are the five Black women that could be nominated to the Supreme Court.

The D.C. native served as a district judge for the U.S. District Court for the District of Columbia from 2013 to 2021. After he was elected, Biden quickly promoted her to the U.S. Court of Appeals for the D.C. Circuit.

Jackson is widely considered the frontrunner for the nomination. The Harvand undergraduate and law school graduate also clerked for Breyer and previously served as an assistant federal public defender. Jackson has also been involved in several Trump-related cases including the Don McGahn congressional subpoena lawsuit, where Jackson ordered McGahn to comply with a White House subpoena. 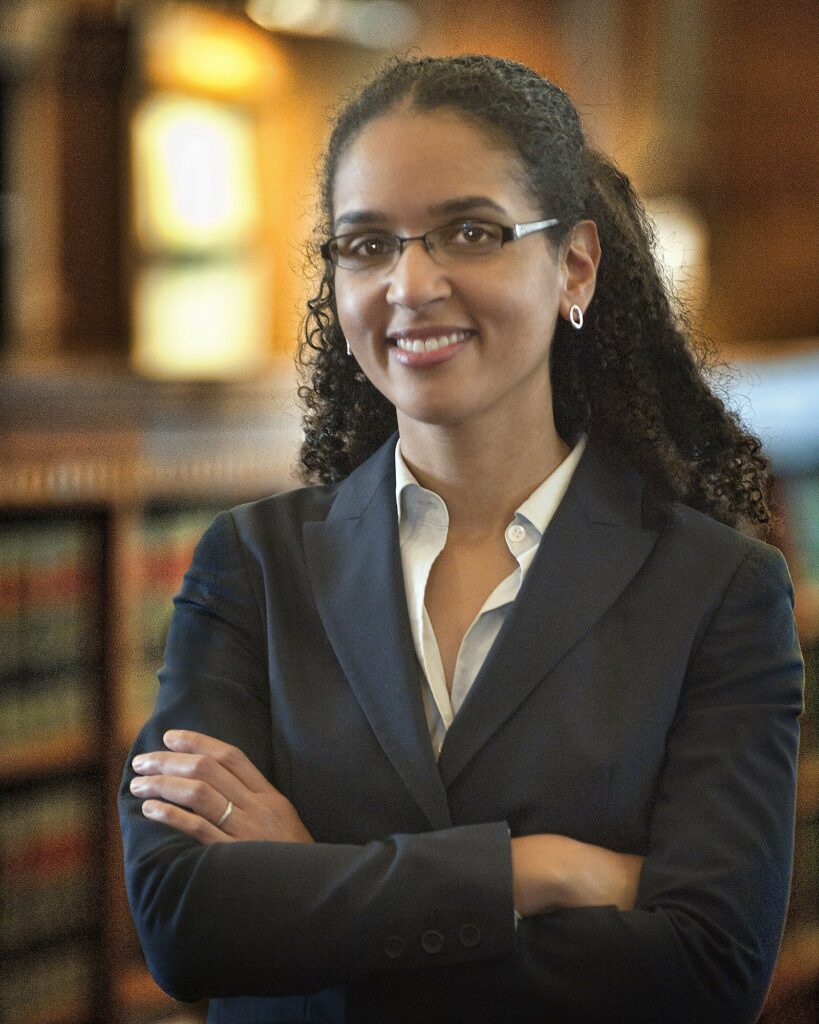 Kruger, 45, became the youngest person to be nominated for the California Supreme Court when former Gov. Jerry Brown nominated her in 2014.  She also previously served as the acting deputy solicitor general during the Obama Administration, arguing 12 cases in front of the high court for the government.
Kruger was also awarded the Attorney General’s Award for Exceptional Service, the Justice Department’s highest award for employee performance in 2013 and 2014. 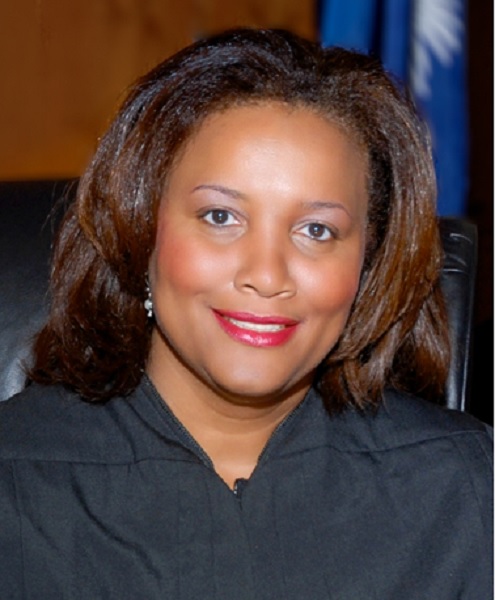 A graduate of the University of South Carolina School of Law, Childs does not share the Ivy League degrees of others on the bench, but she won’t be easily looked over. Many believe her public school education and background make her perfect for fighting back claims that Democrats have become too elitist.

Childs was nominated by Biden to the US Court of Appeals for the District of Columbia Circuit just last month. She also has a major figure in her corner in House Majority Whip James Clyburn, who not only helped Biden win the Democratic Primary in South Carolina, but was the first person to suggest Biden choose a Black woman for the Supreme Court. 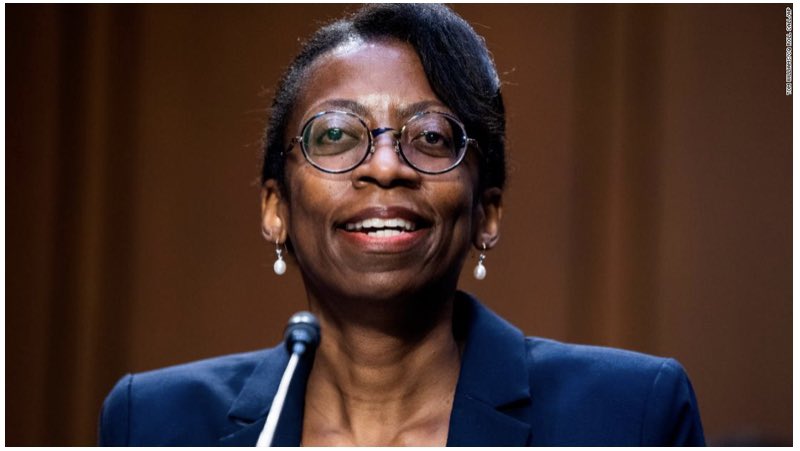 The former New York public defender was nominated to the Second Circuit Court of Appeals by Biden on the recommendation of Senate Majority Leader Chuck Schumer. Lee is the second Black woman to serve on the second circuit and the only judge with experience as a public defender.

Lee represented more than 300 clients during her 21 years as a public defender. She was also an adjunct professor at the NYU School of Law, teaching a program she co-created to assist clients of the Office of the Appellate Defender. 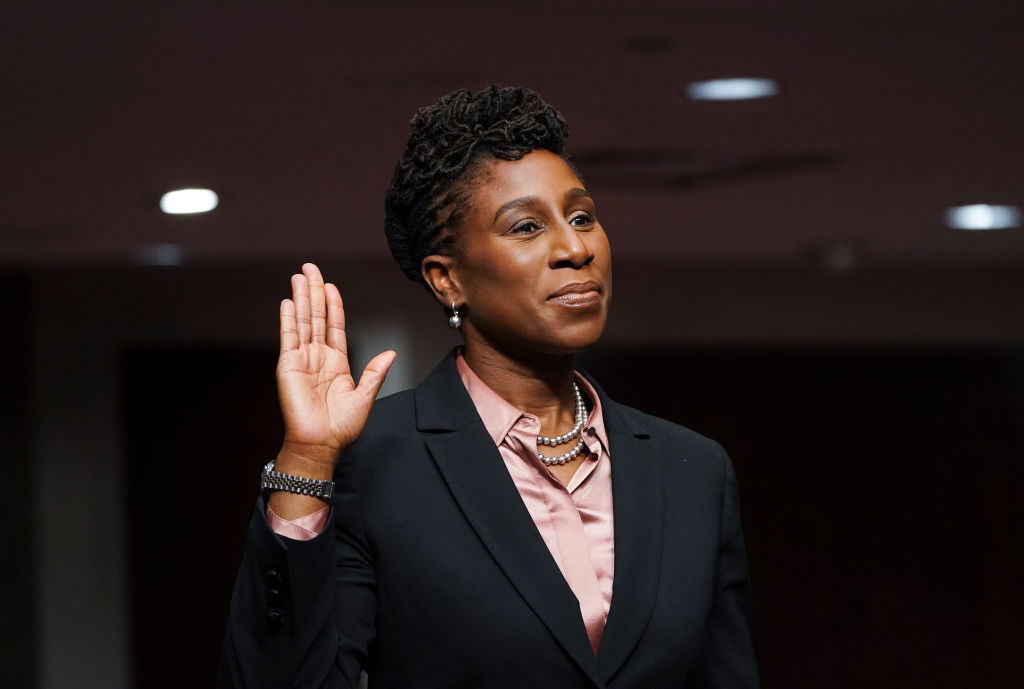 Jackson-Akiwumi, 43,  was in the first group of Biden’s judicial nominees, being nominated to the 7th U.S. Circuit Court of  Appeals in 2021.

She is the first person nominated to the 7th Circuit with a background as public defender. She even received Republican support for her nomination from Lindsey Graham, Susan Collins and Lisa Murkowski.

The Princeton and Yale graduate  also spent a decade as a staff attorney in the Federal Defender Program for the Northern District of Illinois.