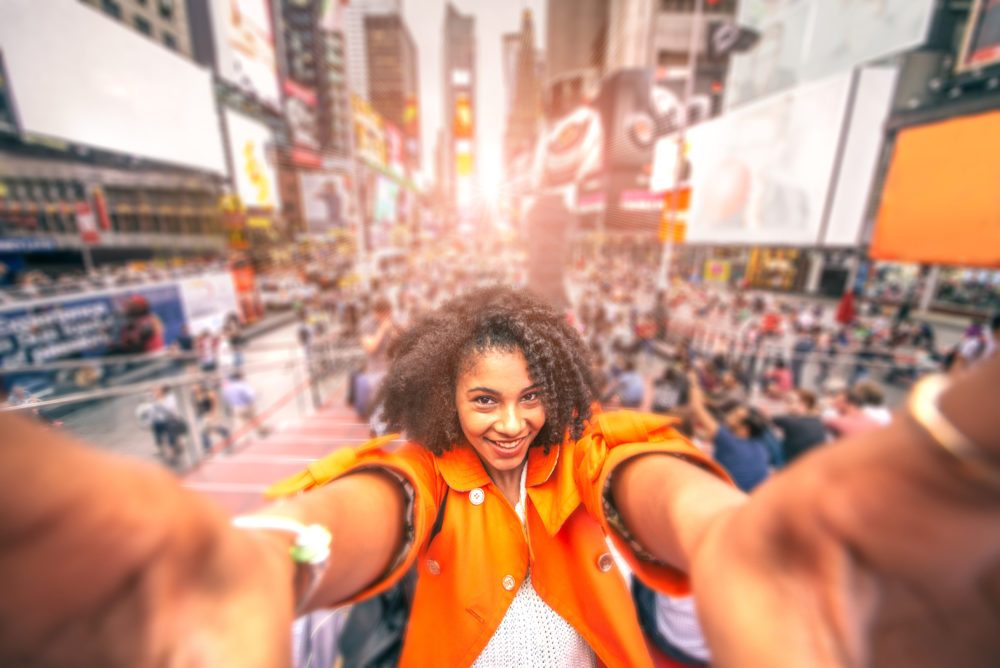 The Facebook Live feature is arguably one of the most game-changing features the social media giant has ever rolled out. It’s another platform for celebrities and pundits to engage more intimately with followers and allows average citizens to document their lives and all they witness to a tremendous audience.

Facebook Live has also provided real-time viewing of some truly horrific tragedies; most recently, a two-year-old’s murder was captured on Facebook Live. Sadly, some young people have even used the service as a suicide missive, followed by killing themselves on livestreamÂ video. Fortunately, most use the service to inform, express themselves, and entertain.

There is one problem though; the quality of many Facebook Live videos is not so great, despite many people shooting their videos via high-quality smartphones, like the iPhone, or cameras, like the Mevo. Of course, other factors come into play that can contribute to bad video streams, such as poor lighting or shakiness, but the lack of quality even while filming with high-quality tech is nonetheless alarming.

The best way to ensure you have a better stream on Facebook Live is, when going live, to not connect to 3G or 4G cellular and to use strong Wi-Fi. Generally, Wi-Fi has more robust speed than cellular connectivity.

Let me clarify what I mean by strong Wi-Fi: I’m referring to 5 GHz Wi-Fi.

For example, you may notice that when you connect to a Wi-Fi network in a hotel, the name of the hotel’s Wi-Fi network is listed twice: something like,”Hotel-Wi-Fi” and “Hotel-Wi-Fi-5” That means the hotel is transmitting its Wi-Fi network over two bands: 2.4 GHz and 5GHz. (However, please note that not all Wi-Fi networks are dual-band, but when it doubt, ask the establishment’s management or IT people.)

It’s best to use the 2.4 GHz band when you are doing more mundane tasks, such as scrolling through Facebook, messaging, or checking email. When you do anything with video, you want to connect to the 5 GHz, if available.

The 5GHz offers a broader band than 2.4 GHz, and it can handle the throughput demands of video streaming better than 2.4GHz. The only caveat is that the 5 GHz band has less range than 2.4 GHz. Thus, you need to be close to the router or Wi-Fi source when you connect to 5 GHz.