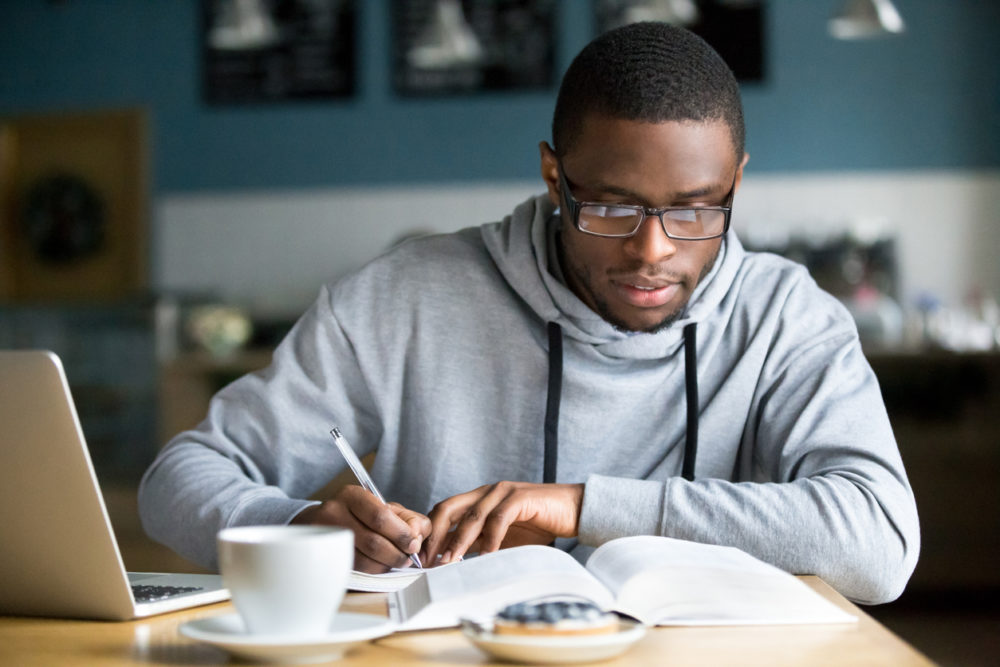 Although the financial inequities are not a secret, the numbers reveal an enlightening story that could lead to a different set of actions.

Student Loan Hero, an online platform committed to helping borrowers manage and eliminate debt, examined the racial earnings gap. This month, the company released a nationwide analysis that focused on Black millennials aged 25 to 29. Researchers analyzed the earnings of Black college graduates by state to unravel possible demographic disparities around the country.

The statistics are alarming, especially when it comes to the financial burden Black students take on before having a chance at a decent wage. The report shows education has not been the great equalizer for Black students. Upon entering the workforce, Black graduates are already at a disadvantage. First, they are overwhelmed with higher amounts of student loan debt. In 2016, Black families contributed an average of $5,545 towards college funding, Student Loan Hero reported. In contrast, non-Black families contribute over $14,000. When Black graduates enter the workforce, they have to allocate a greater percentage of their income to student loan debt (assuming an equal pay off period).

Then, Black graduates are still at odds with the system when it comes to compensation. Despite the growing number of Black students pursuing a higher education, the wage gap still persists in the workplace. Data shows that Black degree-holding millennials in 2019 earned 22% less than their peers. Black workers earned an average of $44,498 compared to $56,731 for non-Black workers. This income gap widens overtime as more Black graduates are overlooked for promotions and fail to receive adequate salary negotiations.

There were only three states where Black millennials out-earned other workers: Oregon, Maine, and Alaska. The difference is minimal, averaging $1,200 more for Black millennial graduates.

The widest wage gap for Black millennial workers is seen in Montana. In this state, graduates earn about 50% less on average than non-Black peers. Black workers earn an average of $22,166 compared to $44,632 for all other degree holders.

The table below shows the top eight states with the highest earnings gap.

From 2014 to 2019, the earnings gap for recent graduates increased in 28 states and the District of Columbia. The largest gap was seen in Vermont, representing an increase of more than 29 percentage points.

Even if the wage gap disappeared, Black college grads would still be burdened by student loan debt. This is the number one factor contributing to the negative net worth of Black professionals. Data shows that Black students at public four-year institutions still owed almost $10,000 during the 2015-2016 school year after adding in scholarships, financial aid, and family contributions.

“Black students are hearing the message that higher education is accessible to them,” says says Mustaffa Bishop, vice-provost postdoctoral scholar and Penn Graduate School of Education lecturer, in a statement. [They believe] that loans are the way to get there. [The narrative states] that job opportunities and economic progress for you and your family will follow from there. Black students are chasing the promise.”

He adds, “But our research shows that every step of that journey is riddled with inequality in a way that undercuts that promise.”