Here's Why Black History Month is Celebrated In February 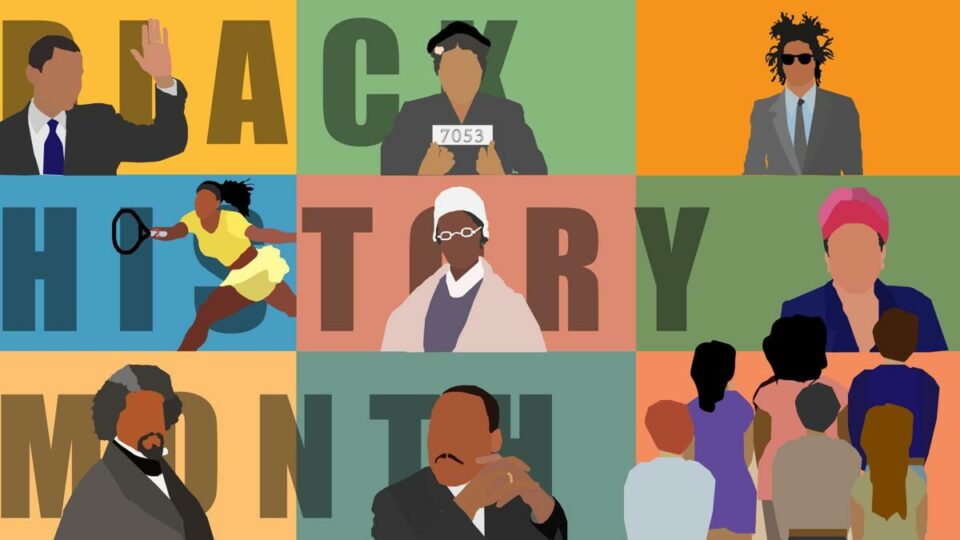 Black History Month is the one time of year when the country unreluctantly shines a light on the history, triumphs, and trials of African Americans that shaped much of the nation’s history.

In 1926, historian Carter G. Woodson became the first to petition for a designated time when the history and accomplishments of Black Americans would be highlighted and recognized nationwide, as noted by historian and the president of the Association for the Study of African American Life and History, W. Marvin Dulaney.

Woodson, the “father of Black history,” initially intentioned for it to be one week where public schools would teach students about Black history, NPR reports. Woodson selected the second week of February as Negro History Week and petitioned fellow historians through the Study of Negro Life and History, which he founded in 1915 before its name was changed to the Association for the Study of African American Life and History (ASALH).

“Woodson’s goal from the very beginning was to make the celebration of Black history in the field of history a ‘serious area of study,’ ” Albert Broussard, a professor of Afro-American history at Texas A&M University said.

Woodson’s initiative grew in acceptance over the years and by the late 1960s had expanded into the entire month of February.

While it is the shortest month of the year, the second week of February was selected to coincide with the birthdays of Abraham Lincoln and Frederick Douglass. With Lincoln’s decision to end slavery and Douglass’ advocacy work as a former slave turned abolitionist, Black History Month was centered around the two prominent leaders.

Since 1976, every U.S. president has recognized the month of February as Black History Month, History.com reports. Other countries, including Canada and the United Kingdom, also devote a month to celebrating Black history.

To keep up with Woodson’s introduction of Black History Month, the ASALH selects a new theme for the month each year. For 2022, the theme is Black Health and Wellness. It’s appropriate given the coronavirus pandemic and its disproportionate effect on the Black community.

“As [Black people], we have terrible health outcomes, and even the coronavirus has been affecting us disproportionately in terms of those of us who are catching it,” Dulaney said.

“There’s never been a time where Black people and others should not celebrate Black history,” Broussard said. “Given the current racial climate, the racial reckoning that began in wake of George Floyd’s murder … this is an opportunity to learn.”