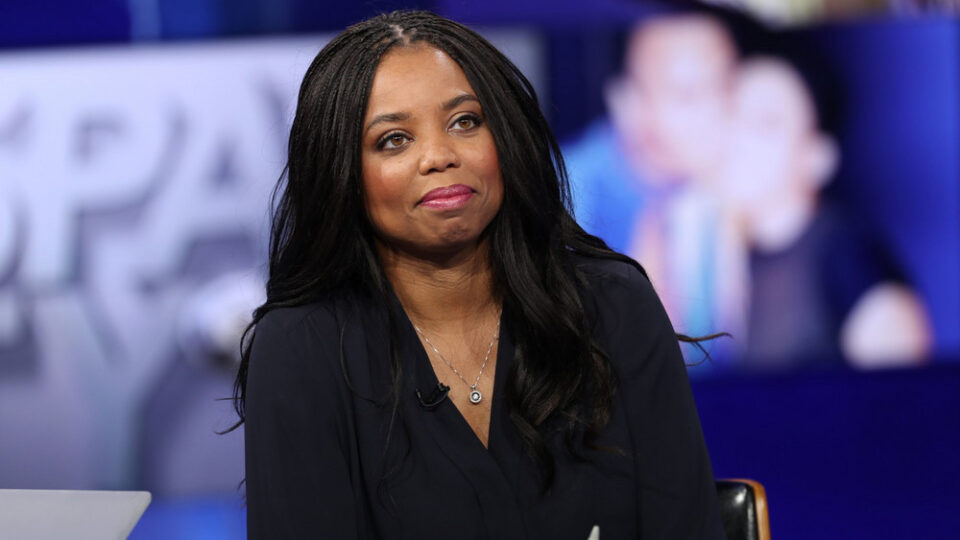 Jemele Hill, sports journalist and former ESPN anchor, is unapologetically sharing her abortion story in response to the Supreme Court’s decision to overturn Roe v. Wade, the landmark ruling that proclaimed abortion rights were protected by the Constitution.

An “angry, appalled, and disgusted” Hill unleashed her strong feelings regarding the controversial decision and recounted her abortion experience despite “likely to be attacked for being candid about my decision” in a column for The Atlantic.

“I had an abortion when I was 26 years old,” penned Hill, a contributing writer for the publication. “I was not raped. I wasn’t the victim of incest. I was not in the midst of a life-threatening medical emergency. I simply had no desire to give birth to a child,” she continued.

The 46-year-old Detroit native revealed that she had never publicly opened up about her abortion story. But she described it in detail in her forthcoming memoir, Uphill, which is slated for an October release.

She recalled working as a sports journalist at the Detroit Free Press, in Michigan when she decided to terminate her pregnancy. Although she had support, Hill candidly revealed that she didn’t want to “bring a child into an unstable relationship” considering her parents’ “tumultuous history” and her disinterest in starting a future with the potential father.

Her decision to take her personal experience public speaks to her following message:

“More than ever before, women who want an abortion or have had an abortion need to know that they aren’t alone; a large number of women have been in the same position,” Hill wrote.

She continued, “So much of the conversation about this issue is entirely too fixated on who deserves the right to have an abortion. But every woman should have a right to an abortion—not just those who are facing grim and horrific circumstances. Women should not have to justify why they want the power over whether and when they give birth. The government shouldn’t force them to have a child, any more than it should force them to be sterilized. They just need access to safe care.”

In an effort to bring her story to a wider audience, Hill took to Instagram:

“There is such a stigma on who gets an abortion, why and who deserves access to abortion,” she wrote. “All women deserve the right to bodily autonomy, and we don’t have to justify our reasons for getting an abortion.”