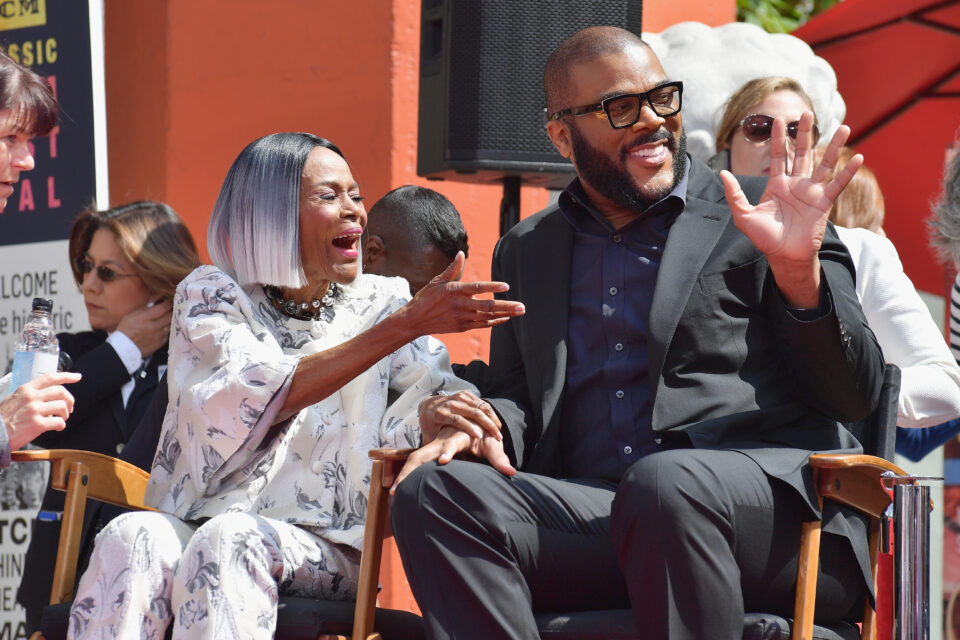 After the loss of legendary actress Cicely Tyson, Tyler Perry revealed on Instagram that she was “the grandmother I never had and the wisdom tree that I could always sit under to fill my cup.”

For Perry, knowing and working with her in the last 16 years of her life was regal—and so was her worth.

The renowned actor/filmmaker recently spoke with AARP Magazine for its August/September cover story. He talked about paying Tyson, “a million dollars” for just one day of work. At that time, the late actress and fashion model was to star in Perry’s 2007 Why Did I Get Married?

Last year, Tyson died at age 96, leaving a lasting legacy that influenced the next generation of Black actors. In 2014, BLACK ENTERPRISE honored the icon with a Legacy Award at its Women of Power Summit.

“This woman had done so many amazing things, but she wasn’t well compensated for it,” Perry told :AARP.” “She made $6,000 for “Sounder,” you know? I wanted to make sure she knew that there were people who valued her.”

Tyson portrayed Rebecca, a wife and mother, in the award-winning 1972 film Sounder, which follows a family of poor Black sharecroppers in the Depression-plagued South.

“It makes me feel great that I was in a position to give this incredible woman some security in her latter years,” Perry added.

The duo crossed paths in several films, starting with 2005’s Diary of a Mad Black Woman as well as Why Did I Get Married?, Madea’s Family Reunion (2006) and Why Did I Get Married Too? (2010). Tyson will be remembered for many of her early outstanding roles, including The Diary of Miss Jane Pittman, her performance in Roots, and her Tony-winning turn in The Trip to Bountiful.

In an online tribute, Perry spoke from the heart after Oprah Winfrey informed him about the unfortunate news of his “grandmother” figure. The bond between these two was a special one.

“My heart breaks in one beat, while celebrating her life in the next,” he wrote. “To think that she lived for 96 years and I got to be a part of the last 16 brings me great joy. She called me ‘son.’ Well, today your son grieves your loss and will miss our long talks, your laughter from your belly, and your very presence. Always so regal, always so classy, always a lady, always a queen.”