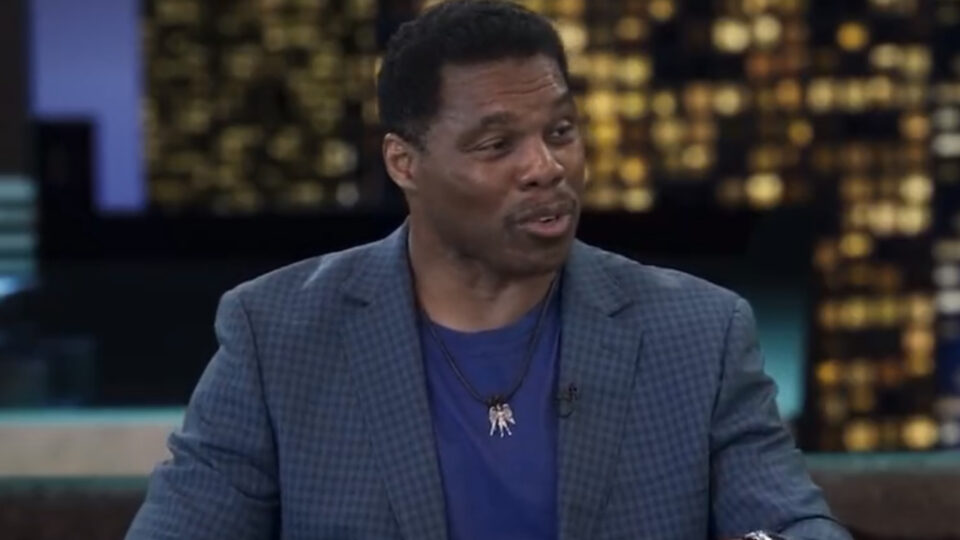 Former NFL star Herschel Walker is back in the hot seat amid his run to represent Georgia in the Senate thanks in part to a questionable “mist” he claims can kill COVID-19.

On Thursday, Democratic Sen. Raphael Warnock released a campaign ad taking direct aim at Walker ahead of their competitive race for the Senate, NBC News reports. The 30-second spot features footage of Walker promoting a body spray he claims can kill the coronavirus.

“Right now, you know what, I’m gonna say something I probably shouldn’t,” Walker says in the old interview clip shared in the ad.

“Do you know right now, I have something that can bring you into a building that would clean you from Covid as you walk through this dry mist.”

“As you walk through the door, they will kill any covid on your body, EPA, FDA approved.” Walker claimed.

The old clip then fades out as text appears on the screen that reads, “Is Herschel Walker really ready to represent Georgia.”

Walker made the controversial comments in August 2020 while speaking with right-wing commentator Glenn Beck, as noted by The Daily Beast. Walker’s campaign spokesperson Mallory Blount has since claimed that the comment was referring to a “misting” booth similar to the one the Denver Broncos football team installed to disinfect players, NBC News reports.

“Gas prices hit yet another record high and groceries are completely unaffordable. Raphael Warnock will spend the next six months talking about everything else, because he knows it’s his fault,” Blount said.

Warnock’s ad comes after Walker won the GOP primary after being personally endorsed by Donald Trump. The Senate run has been a pricey one with Warnock having spent nearly $16 million on campaign ads, while Walker has spent $3.3 million, AdImpact reports.