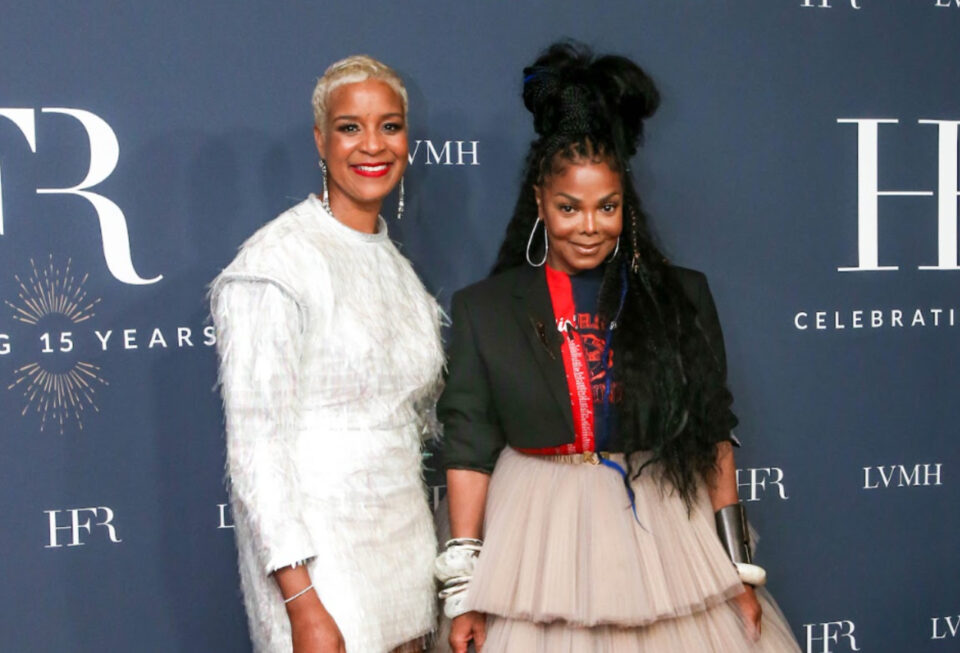 On Tuesday, Sept. 6, Harlem’s Fashion Row (HFR) hosted its 15th Anniversary Fashion Show and Style Awards at the General Grant National Memorial in Harlem, with the support of LVMH Moët Hennessy Louis Vuitton as the title pponsor for the event.

This year’s “Future’s Past” theme showcased the untold history of countless contributions, sacrifices, and innovations in a fashion that continue to elevate Black-owned brands.

Anish Melwani, chairman and chief executive officer of LVMH North America gave the sponsor presentation, during which he welcomed a new, more inclusive era in the fashion industry and saluted the contribution of diverse creative talents.

During the event, HFR also announced this year’s Style Award recipients including its newest award in honor of the late Virgil Abloh: The Virgil Abloh Award presented by LVMH. Corey Smith, vice president of Diversity and Inclusion at LVMH North America introduced Shannon Abloh, who recognized the award’s inaugural recipient. Guests were thrilled to see Janet Jackson honored with the ICON of the Year Award at the after-party.

The full list of award recipients is as follows:

In 2020, Brandice Daniel founded ICON360 Inc., a 501(c)(3), to provide resources for Black designers and Historically Black Colleges and Universities (HBCUs) with a mission to achieve sustainable growth in the fashion industry.

Lanessa Elrod, Louis Vuitton Zone president and CEO of the Americas stated, “Through the partnership with HFR, our team at Louis Vuitton Americas is honored to help these talented and diverse designers grow and scale their businesses for the future, while continuing to foster equity and inclusion in the fashion industry.”

Following the Fashion Show and Style Awards, guests made their way to the after party held at the Jazz at Lincoln Center, in partnership with Moët Hennessy USA and Supporting Sponsor Amazon.

Guests were welcomed with after-party gift bags that included Briogeo’s Charcoal Shampoo, which is sold at Sephora, and mascara from the number one prestige mascara brand in the U.S., Benefit Cosmetics.

During the event, guests enjoyed live music from Cam’ron sponsored by Amazon Music.

“It was wonderful to see a beautiful showcase of Black and Latinx designers’ and creatives’ art at the intersection of diversity and innovation,” said Modupe’ Congleton, director, Worldwide Amazon Stores, Diversity Equity and Inclusion.

“At Amazon, we are continually excited to engage with communities to celebrate the culture and talent found within.”