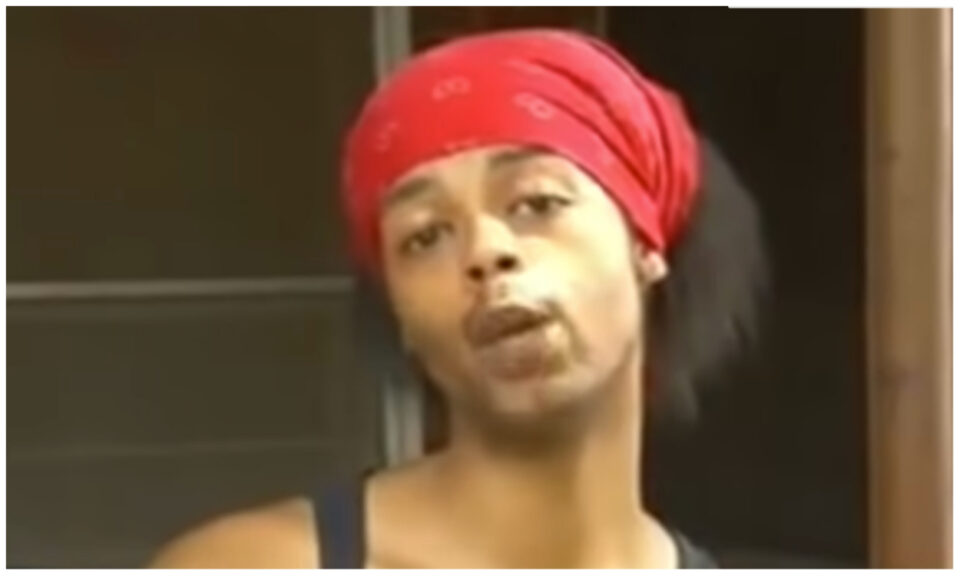 Internet sensation Antoine Dodson, the man from Huntsville, Alabama who became famous after he was interviewed for a local news story, has a new beer coming out.

Dodson was being interviewed by the local news after a man broke into his home and climbed into his sister’s bed back in 2010. Dodson heard his sister’s screams and ran to help, but the man got away. A video of Dodson describing the attack went viral.

“Well, obviously we have a rapist in Lincoln Park,” he said. “He’s climbing in your windows, he’s snatchin’ your people up tryin’ to rape ’em, so y’ all need to hide yo kids, hide yo wife and hide yo husbands ‘cuz they rapin’ errbody out here.”

Dodson wasn’t finished there. He also made fun of the intruder for leaving evidence at the crime scene.

“We got your t-shirt, you done left fingerprints and all. You are so dumb. You are really dumb, for real… You don’t have to come and confess that you did it. We’re lookin’ for you. We’re gonna find you. I’m letting you know, now. So you can run and tell that, homeboy!” The interview even inspired a remixed version of the video that garnered more than one million views.

According to TMZ, Dodson partnered with a local craft brewer, Straight to Ale Brewery, for a new lager called “Run N Tell That.” The new beer will debut on Sept. 24. Dodson was wearing a red bandana on his head and a tank top during the interview and a picture of Dodson wearing the same outfit will be featured on the beer can. Dodson shared the news and a picture of the new lager on Twitter.

A commercial for the new Straight to Ale Run N Tell That lager is also reportedly in the works, and if it features Dodson, we can not wait to see it. Congratulations, Antoine!