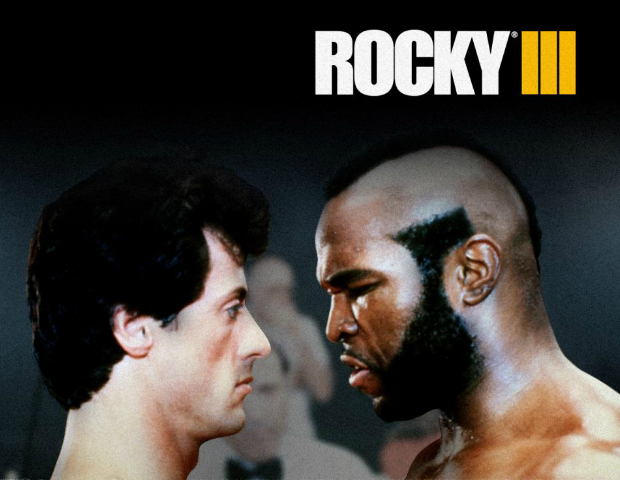 The second sequel to Rocky launched the career of Laurence Tureaud, oh, excuse me, you know him as Mr. T. The movie also spawned one of the most recognizable rally songs ever produced in Survivor's 'Eye of the Tiger'. Co-starring alongside Mr. T and Sylvester were Carl Weathers, Talia Shire, Burt Young, Burgess Meredith and Tony Burton. The third installment of this film grossed $125,049,125. 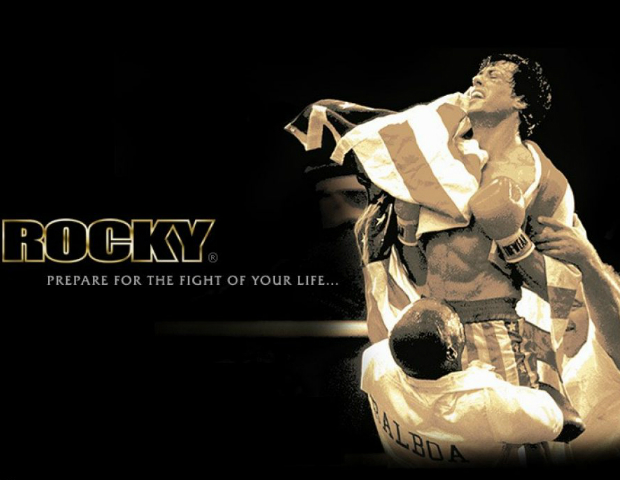 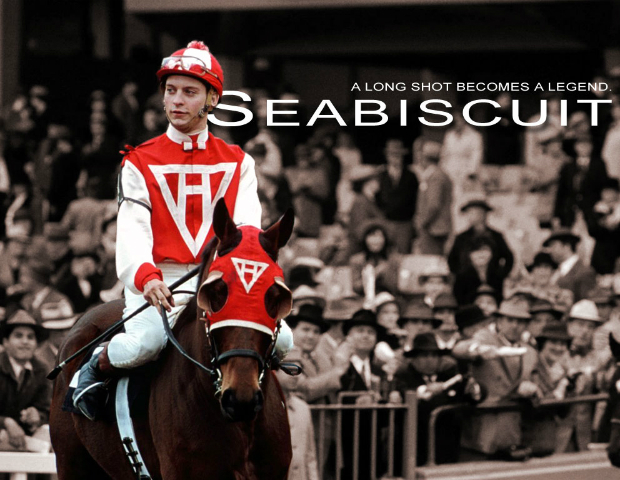 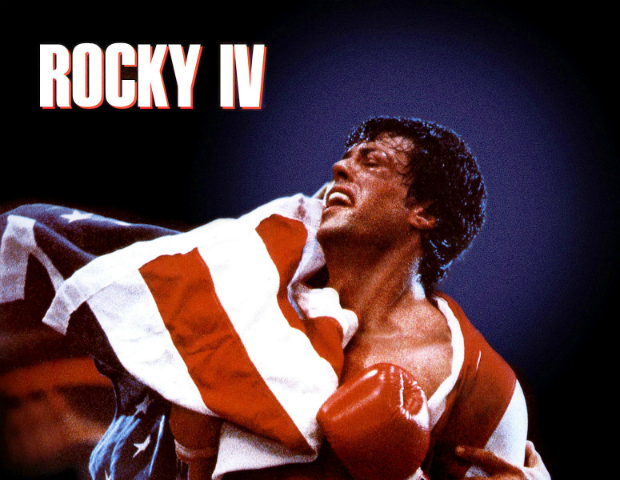 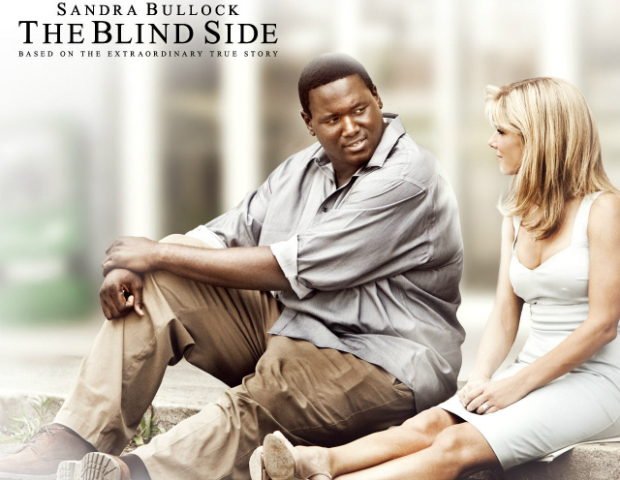