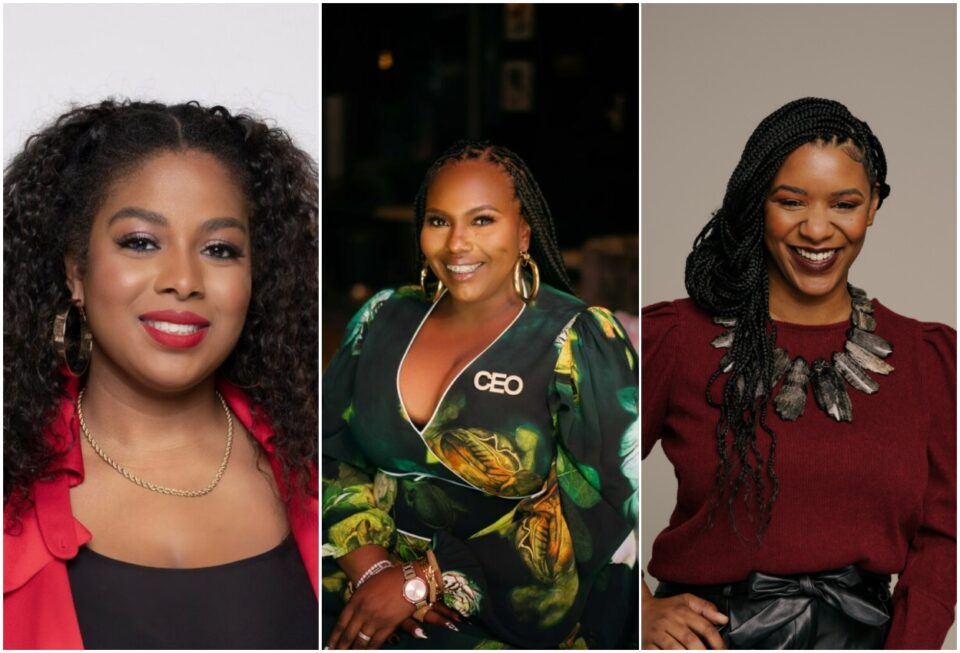 Being a mother is a rewarding yet challenging responsibility. Being a Black mother in a society that constantly underestimates you is even harder.

Black women are the fastest-growing group of entrepreneurs, but many times, they choose that path out of necessity. Whether it is due to the lack of representation and inclusion or less access to opportunities in the corporate world, Black women become entrepreneurs to make a change. It becomes even more complicated for working Black women when you add motherhood to the mix.

Fortunately, some Black women are carving different paths that allow them to thrive as women and mothers while also uplifting others.

We highlighted three women who ventured out on their own as entrepreneurs after becoming mothers and are excelling.

They support other women through their work and encourage others to pursue financial independence. 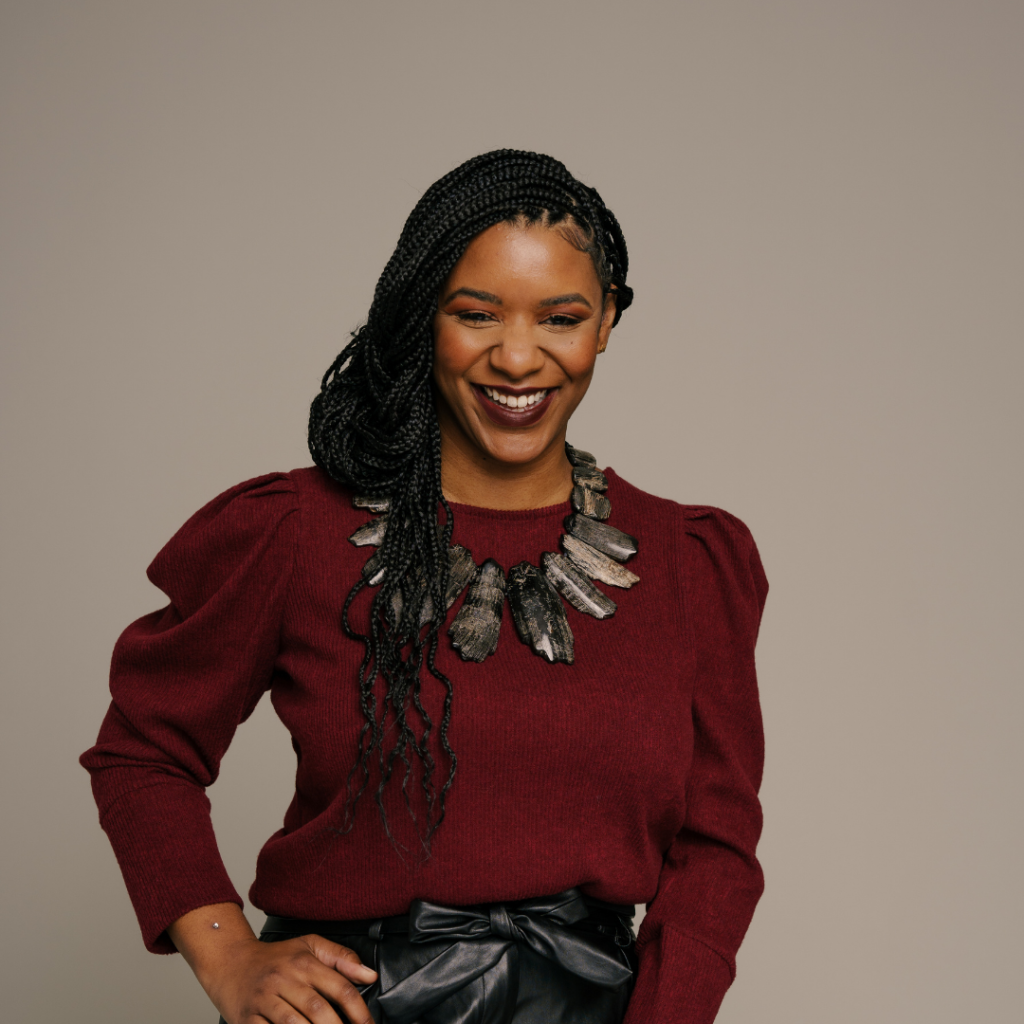 Kiersten Saunders is the co-founder of Rich and Regular, an award-winning media enterprise she started with her husband Julien to inspire better money conversations. She is also a money editor at Success Magazine and co-author of the book Cashing Out: Win the Wealth Game by Walking Away.

“It’s beyond difficult to be a mom in America. We are burdened by dozens of unrealistic expectations, policies, and practices. My pursuit of financial independence is ultimately about removing a few of them— namely the uphill battle we face in the workplace,” Saunders told BLACK ENTERPRISE.

“The gender wage gap has closed by only three cents for Black women over the last 30 years. As a result of the wage gap, Black women, on average, lose about $1 million over the course of a 40-year career. Because of the racial wealth gap, student loan crisis, and the roles we play in our families and communities, it’s imperative that we start to ‘put our masks on first’ and ensure we’re standing on solid financial footing,” she added. 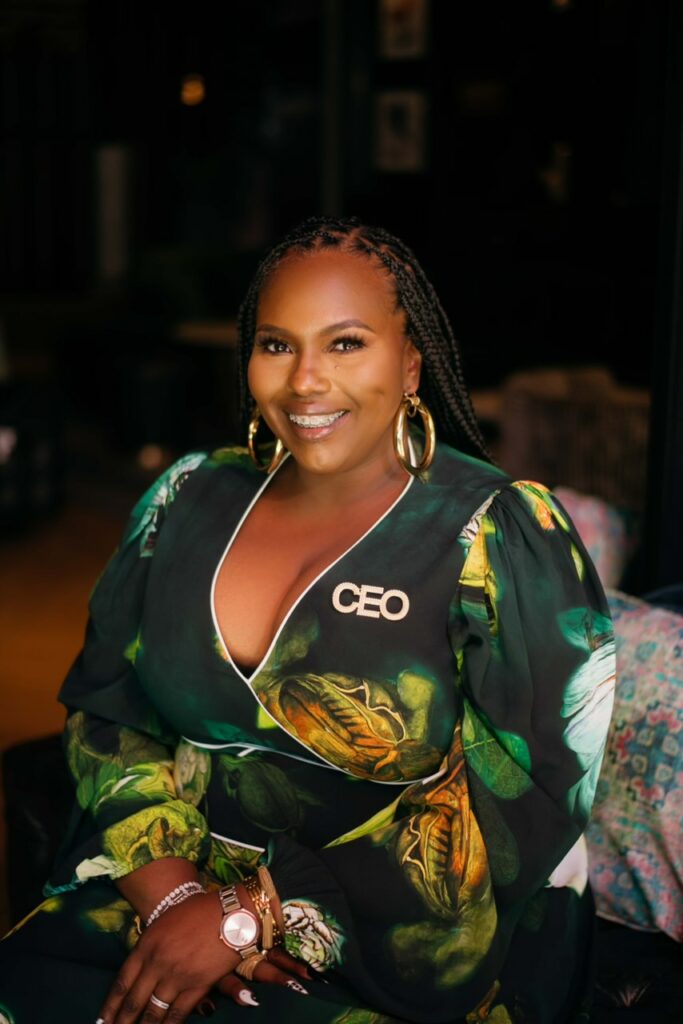 “My son was born deaf; we found out when he was one year old. Having a child with special needs who needed additional care and therapy — I needed more flexibility,” Bond told BLACK ENTERPRISE.

Before starting her agency, Bond worked in the fashion business.

A few years after leaving the corporate world to become an entrepreneur in the accessories business, Bond partnered with college friend Yandy Smith on an accessories line and subsequent ventures. As Smith’s personal brand grew, Bond became her business manager.

“Once people realized that I was the person behind the scenes, other women started to come to me and ask for help with launching businesses and digital marketing advice. So that’s how I launched the BBM Agency.”

Today, Bond is a mother of three, and her firstborn, who was able to get therapy and cochlear implants when he was a baby, can communicate and attend a regular high school.

“I believe women can have it all with a routine that balances family, career, and self-care. My goal is for Black families to be successful. In this country, the one way I know for sure to freedom is financial stability and building wealth.” 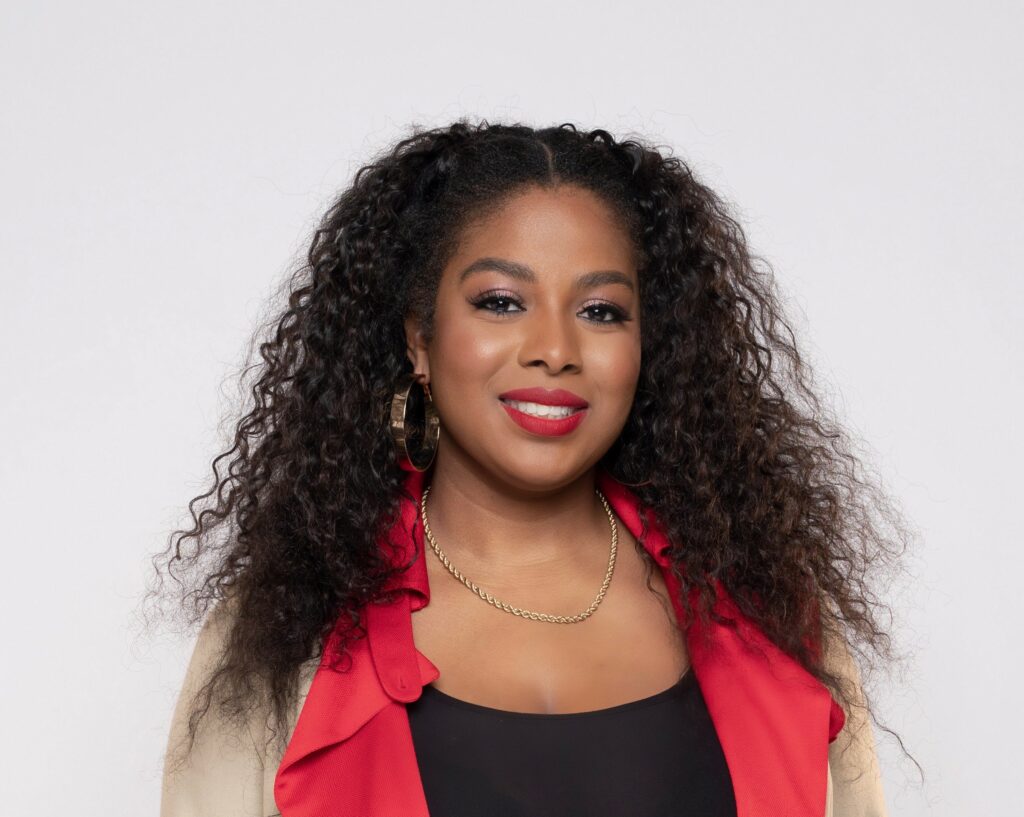 Dr. Jatali Bellanton is the founder of the financial literacy organization Kids Who Bank and a crypto hedge fund manager. After working in investment banking and forensic accounting for over a decade, she developed a financial literacy curriculum taught in close to 300 schools and institutions. In 2019, she was recognized as N.Y. State Mother of the Year by American Mothers Inc. for her work uplifting the youth. Bellanton, also a cryptocurrency and NFT instructor, homeschools her 7-year-old son.

“I decided to become an entrepreneur to be a hands-on mother. Homeschooling as an entrepreneur is the most difficult thing I’ve ever done. But, in return, it’s traveling and real-life experiences for my son. In the beginning, it was bringing him on my hip, even when I had speaking engagements, and getting the work done, no excuses,” Bellanton told BLACK ENTERPRISE.

Bellanton, who works with a lot of women, shared how important it is for her to help other women become financially secure.

“For me, it is important to provide resources for more women to become financially independent and free and give them the tools to make the right decisions financially.”

Anne-Lyse Wealth is a writer, wealth educator, and certified public accountant. She is the founder of Plutus Awards-nominated Dreamoflegacy.com, a platform dedicated to inspiring millennials to build wealth with purpose, and The ALW Communications Agency. Anne-Lyse is a freelance writer for Fortune Magazine, Business Insider, and other publications. She is the author of Dream of Legacy, Raising Strong and Financially Secure Black Kids, and the host of The Dreamers Podcast.