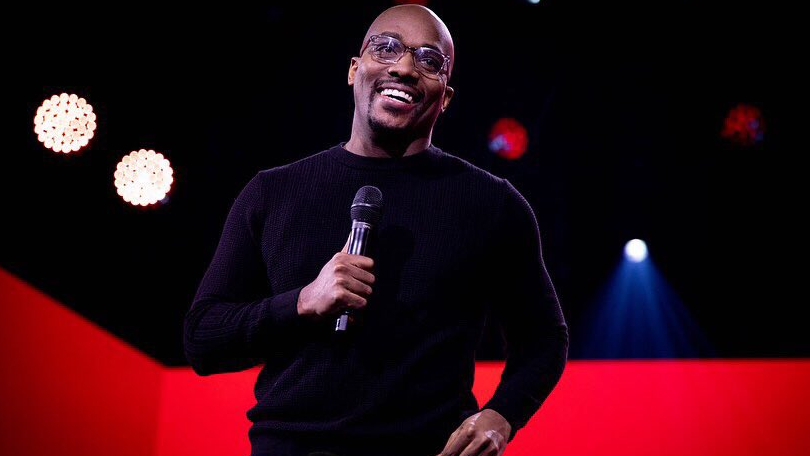 Sam Collier, a young pastor of an Atlanta church, is stepping down amid a number of scandals with the co-founder of the Australian-based mega-church and a pastor in another state.

According to The Christian Post, Pastor Collier, who became the first Black pastor to lead a Hillsong church announced via social media, that he was leaving the church after just one year and five months of the launch of Hillsong Atlanta.

“It is with great sadness that I inform you of my departure from Hillsong.”

“I have appreciated the Hillsong family and want to thank the Houstons for the love they have shown Toni and me.”

“My greatest reason for stepping down as Pastor of Hillsong Atlanta is probably not a secret to any of you. With all of the documentaries, scandals, articles, accusations, and the church’s subsequent management of these attacks it’s become too difficult to lead and grow a young Church in this environment.”

Hillsong, which is based in Australia, has been faced with scandals including the resignation of its co-founder, Brian Houston. Houston faced accusations of inappropriate behavior toward two women. In early 2020, approximately six months prior to Hillsong Atlanta’s launching, there were allegations of sexual abuse and threats involving a pastor located in New York.

Hours before Collier announced his pending departure from the church, Hillsong disclosed that Houston, who founded the church in 1983 with his wife, Bobbie, had resigned from his role as global senior pastor.

Houston had initially stepped down from the church’s board last September after it was determined that he was charged with “concealing child sex offenses.” He also violated the church’s pastoral code of conduct by going into the hotel room of a woman for 40 minutes as he was under the influence of alcohol and prescription drugs. This reportedly took place during the church’s annual conference in 2019.

Discovery Plus will debut a three-episode docuseries, Hillsong: A Megachurch Exposed,  that will apparently detail how the Australia-based global Evangelical church network has toed the “fine line between cult and culture.”