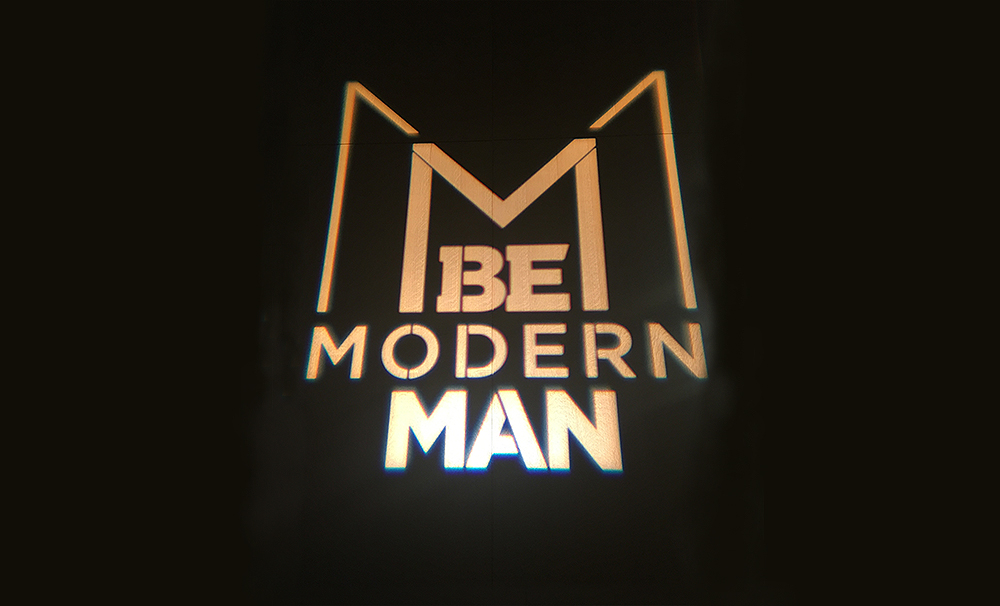 Yesterday, BE Modern Man presented the New York City edition of the #BEModernManTour  at The Conrad as a kickoff to NYFW:Men’s.  Sponsored by Hilton Worldwide and Prudential, the event, aptly titled Make Your Mark, Tell Your Story, Leave Your Legacy, was centered around how fashion, globalization, and business intersect to create thought provoking conversation on what it means to be a black entrepreneur, to a packed room of BEMM honorees and attendees all hoping to all become inspired by nuggets of knowledge.

Moderated by Black Enterprise‘s very own Alfred A. Edmond Jr., SVP/Executive Editor-at-large, the distinguished panel included Phaon Spurlock, Manager of multicultural marketing for Prudential U.S.; Jerome LaMaar, Founder and designer of 5:31 JÉRÔME; and John Simon, Founder and Editor of xoJohn.com. While each entrepreneur works in a creative field, they all share one common goal: building legacy and carving out a space to create a sense of business through the arts, leisure, and travel while remaining true to their vision of what it means to build an enterprise in the present and for the future.

With such diverse points of views, each panelist offered ideologies and practices that aided in their individual successes.  John Simon spoke of asking for what you want and getting what you deserved. “Most brands will try and pay you in shoes. I tell them ‘I can’t pay my bills in shoes. Pay me so I can buy my own shoes…ones that I like!'”

On the other hand, Phaon, who is a serial entrepreneur, spoke of failing and having to start over again in business. “I had an agency and, at one point, things got slow, and I went and got a job in retail at Daffy’s until things got better. If you tried and failed, that does not mean it wasn’t to be.”

But Jerome sees success through a different lense. Having garnered success working for Baby Phat by Kimora Lee Simmons at the age of 15, he knew venturing out from The Bronx was key to his survival as an artist and business man and that the world was waiting for his next move. Since launching his line, 5:31 JÉRÔME, globalization became key for growth and development.  “I showed the collection in Dubai, which was lavish. It was amazing for this little brown boy from The Bronx.”

The room, mostly filled with men of color and, more specifically, BE Modern Man honorees, agreed when each gentleman spoke of investing and spending smartly.

Both LaMaar and Simon utilize the app Acorn to aid in saving, while Spurlock advocates the art of spending smartly and investing wisely. “As a business owner, you need to understand all facets of the business. You should definitely put aside with very check you get.” He stressed the importance of this, because one never knows the hardships entrepreneurs face financially and professionally.

But do not think for a minute that Simon, who writes blogs for a living, spends frivolously. He advised audiences to “save and invest as much as you can to keep money flowing.”

Entrepreneurship is challenging at times, especially for black men. Edmonds pointed out that Black Enterprise views every opportunity as a business. LaMaaar, who recently open a lifestyle boutique in South Bronx, knows this all too well. “My parents taught me early on to invest. I want to open doors and let other designer build an empire of their own. I am building a legacy for my niece and nephew.” But Simon prefers to “live life to the fullest. Take risks with your business.  If anyone wants to send me on a trip, let me know!”

The presentation was followed by a brunch where the panelists and attendees, which mostly those included in the BE Modern Man Class of 2016, were able to network as well as engage with the Black Enterprise staff, snap photos on the step-and-repeat, and share their thoughts on what being a modern man means with our video production team later posted on Instagram, Facebook Live, Twitter, and Snapchat.

These dialogues are needed to build, embrace, and create wealth, trust, and brotherhood among ourselves and fuel the next generation of BEMM. As Alfred stated, “The best thing you can do for a child is to buy him a subscription of Black Enterprise magazine!”

For those who missed this event our next and final stop is in Washington, D.C., September 13th where we will tackle social justice, politics, and, of course, being a BE Modern Man.  See you in the nation’s Capital!

View the photo gallery from the event here.