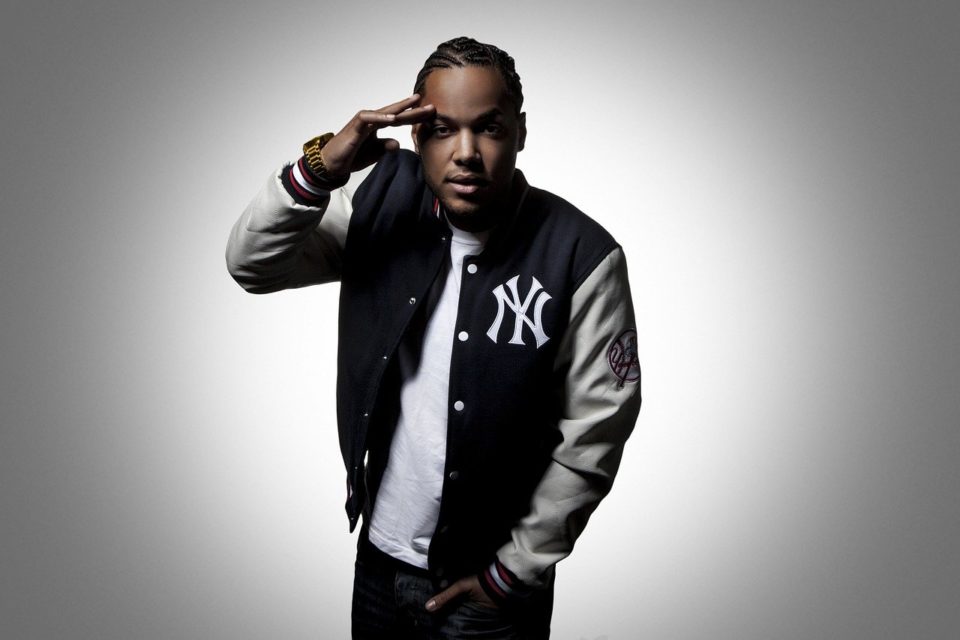 Photo courtesy of DJSupreme from Pixabay

John Banks, a spokesperson for the organization, explained that the cafe would “serve as an inspirational and valuable partner in the economic recovery and revitalization of Harlem and New York City.”

The Hip Hop Hall of Fame Café will offer a menu dedicated to hip hop legends– past and present. And the restaurant will serve as a multi-faceted venue with a concert lounge, sports bar, and gift shop.

The gallery will also highlight powerful presentations on hip-hop, culture, celebrities, activists and athletes that have been at the forefront of the social and civil rights movements.

Developing training programs is one of the tenets of the organization. The Hip Hop Education program’s push for diversity and inclusion will span many industries, including restaurants, retail and entertainment.

In 2023, the HHHoF will open the Official Hip Hop Hall of Fame + Museum & Hotel Mega-Entertainment Complex in Manhattan. A crew will break ground on the upcoming project later this year.

The HHHoF was founded by Sir JT Thompson– a former executive producer and creator of the Hip Hop Hall of Fame Awards that aired on BET during the 90s.

He expounded on the history of the organization.

Thompson explained to Black Enterprise exactly what it took for an artist– past or present to be an honoree. He detailed that it had to be someone with a piece of “major measurable music, artistic, or cultural contribution to hip hop music & culture and its core elements.”

The HHHoF is now a non-profit organization dedicated to preserving hip hop and its culture.