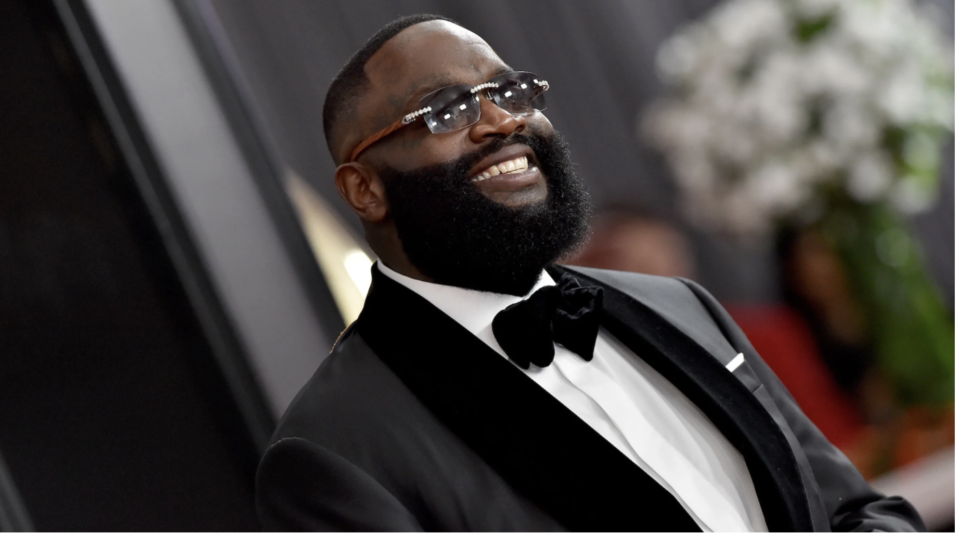 Watching Rick Ross get quite giddy over the purchase of a bull is the news we didn’t know we needed.

The Maybach Music Group founder, rapper and entrepreneur, might have it all but surely one of the happiest days of his life came by way of purchasing — and meeting — his first bull, according to his Instagram post.

On Thursday, Ross, born William Leonard Roberts II, posted the moment when he met the bovine on his Instagram story.

“I’m ready for it right now,” Ross said as he filmed the animal leaving its trailer. “I’m happier than a muthafucka! This a dream come true for Rozay! You know what this is for a young boy from Carol City [Florida] to have horses and now a big boy?”

Upon release, the bull jetted into an open field on the vast estate, which only increased Rozay’s excitement, a nickname the rapper appointed himself.

“You good, you good! Yeahhh! Yeahhh!” exclaimed the Miami emcee. “That’s yours! Welcome to The Promise Land, baby!… Look at them horses looking, mind y’all business.”

Ross appreciates the country life, and his frugality made headlines when he admitted that he cuts the grass on his estate, flies commercial, and goes antiquing, reports Uproxx.

However, one of his biggest passions before acquiring his new farm animal was tending to his horses.

“When I’m at home, that’s when I get to talk to my horses,” Ross explained. “I get to tell them what my week was like [and] I get to rub them on their noses and their heads. They love me. They try to kiss my ears. When they see me walk up to the gate, they stop doing what they’re doing, and they trot to me like they are saying, ‘There he is. We hope he has carrots and apples.’ And I do. Remember, a boss always comes bearing gifts. You’ve gotta bear gifts.”

Ross is releasing a deluxe album, Richer Than I Ever Been, for 2022, featuring Future, 21 Savage, Wale, Jazmine Sullivan, Benny the Butcher, and more, according to Complex.