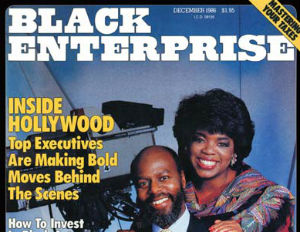 Oprah Winfrey negotiates a distribution deal with television programming syndicator King World and acquires the rights to produce and host “The Oprah Winfrey Show.” That groundbreaking deal spawned an entertainment empire, Harpo Inc. (No. 14 on the BE INDUSTRIAL/SERVICE list with $309 million in revenues) and made her the first black female billionaire in North America.

After a successful 25 year run of her show, she launched the OWN cable television network. 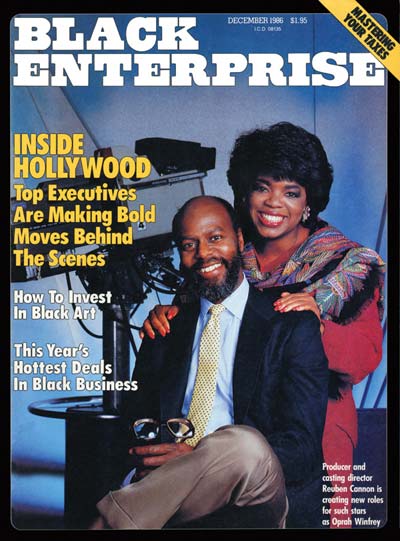