Barack Obama is sworn in as the President of the United States of America — the first African American to reach that pinnacle of power.

BE has covered the politician’s ascent starting with his campaign for the U.S. senate; the primaries and election to gain the White House in 2008; his policies, among others, to revive an ailing economy, repair the auto industry and reform health care during his first term; and his re-election to a second term in November 2012. 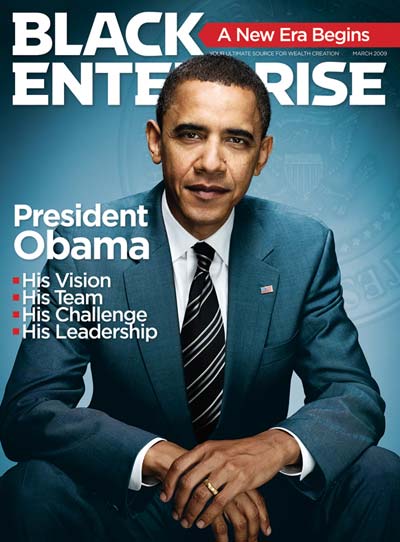